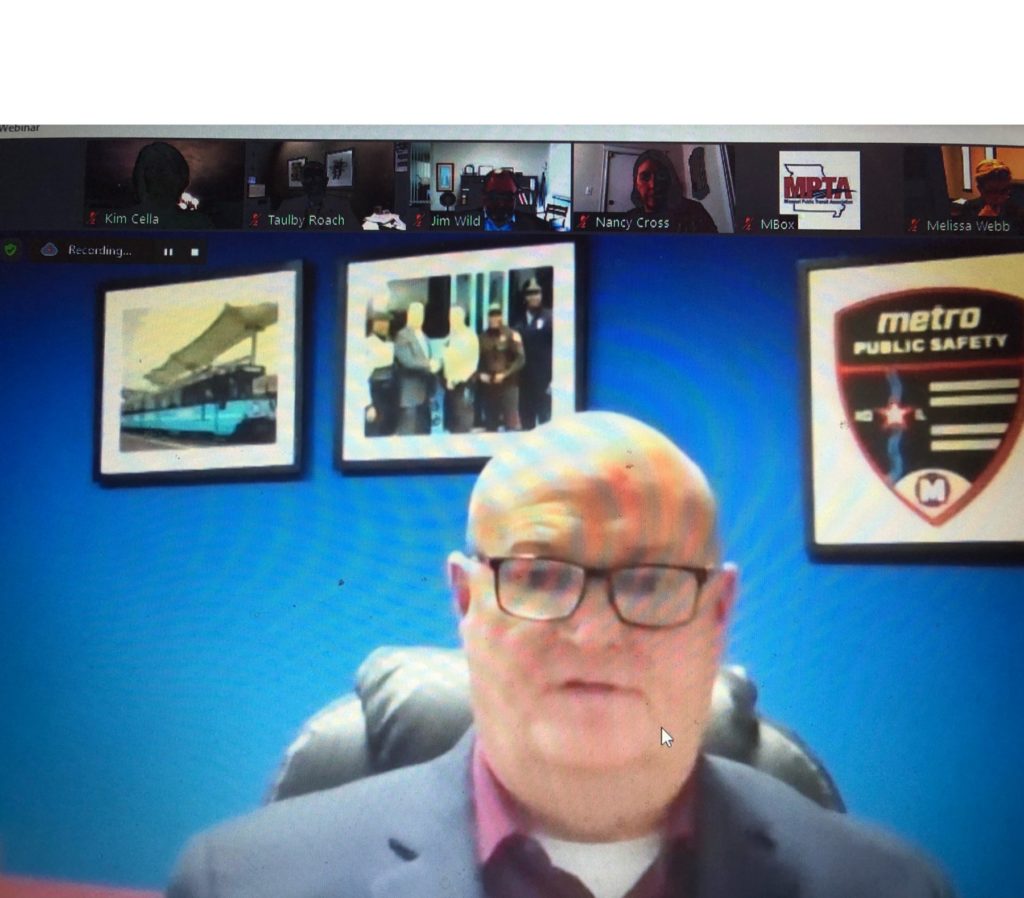 Citizens for Modern Transit and local stakeholders hosted a community meeting on October 13 to provide an update on measures taken to date with regards to transit safety and security and opportunities for engagement moving forward.

“As the regional transit advocacy organization representing more than 22,000 constituents, including riders, major employers, academic institutions, labor and community organizations, Citizens for Modern Transit (CMT) is, and will continue to be, committed to advocating for a safe, secure, high-quality transit system for current and future riders.   Several years ago, we noticed a significant decline in transit ridership.  The most troubling aspect of this decline involved public confidence in the system. Public perception and faith in the system’s safety has been seriously eroded following several high-profile incidents, lack of accountability, and a security plan that has proven completely ineffective,” said Kimberly Cella, executive director of CMT.

East-West Gateway Executive Director Jim Wild outlined the steps that had been taken since the signing of the Memorandum of Understanding by locally elected officials and Bi-State Development in May 2017.  The MOU laid out an action plan for moving forward and was the impetus for the MetroLink Security Assessment Phase I and Phase II led by East-West Gateway.

Since that time, significant and measurable steps have been taken to help improve safety and restore public confidence however stakeholders outlined there is still much to do.  Metro Transit’s General Manager of Field Security Kevin Scott outlined some of the accomplishments including:

Stakeholders including CMT Board members Nancy Cross and D’Andre Braddix outlined work that still needs to be accomplished, however, there are opportunities now for stakeholders and community groups to get involved including:

Area stakeholders weigh-in on security updates in the region here.

To find out more information about how to get involved, email info@cmt-stl.org