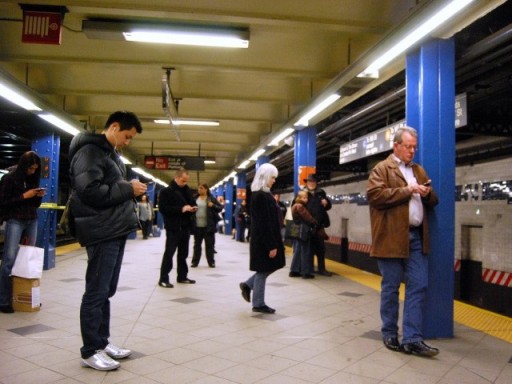 After only one month, the complimentary Wi-Fi service offered in six New York City subway stationsis proving a success with commuters. The introduction of Wi-Fi is part of a $200 million plan to provide cellphone and data connectivity services to all 277 underground stations in New York by 2017.

The service, sponsored by Google Offers, is available on train platforms, all of which are in the Chelsea neighborhood. Customers of T-Mobile and AT&T can also use cellphones in the six stations. Negotiations continue for other providers such as Verizon and Sprint to join, The Wall Street Journal reported.

Read the full article in the Wall Street Journal.