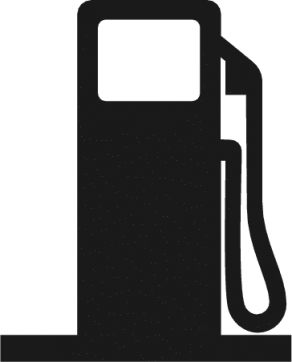 The Atlantic Cities published an article today about how Americans react to high gas prices.  The article features a soon to be released study by Bradely Lane of the University of Texas at El Paso: “A time-series analysis of gasoline prices and public transportation in US metropolitan areas.” Lane studied gasoline price fluctuations in 33 cities from 2002 to 2009. He then compared these changes with the changes in transit ridership for each city.  In all cities he looked at bus ridership and in 21 cities (including St. Louis) he looked at rail ridership as well. The link between rising gas prices and increased transit ridership was undeniable.

Atlanta wasn’t alone in these statistics.  Lane’s study finds that some of the most significant responses to gas prices were seen in the some the most auto-centric areas (including cities with little public transit).

Read the full story on The Atlantic Cities: How Americans Really React to High Gas Prices

The Images below show the cumulative increase in both MetroBus and MetorLink relative to rise in gas prices seen over the years studied (2002 -2009). The Larger the circle the great the response to fuel costs.