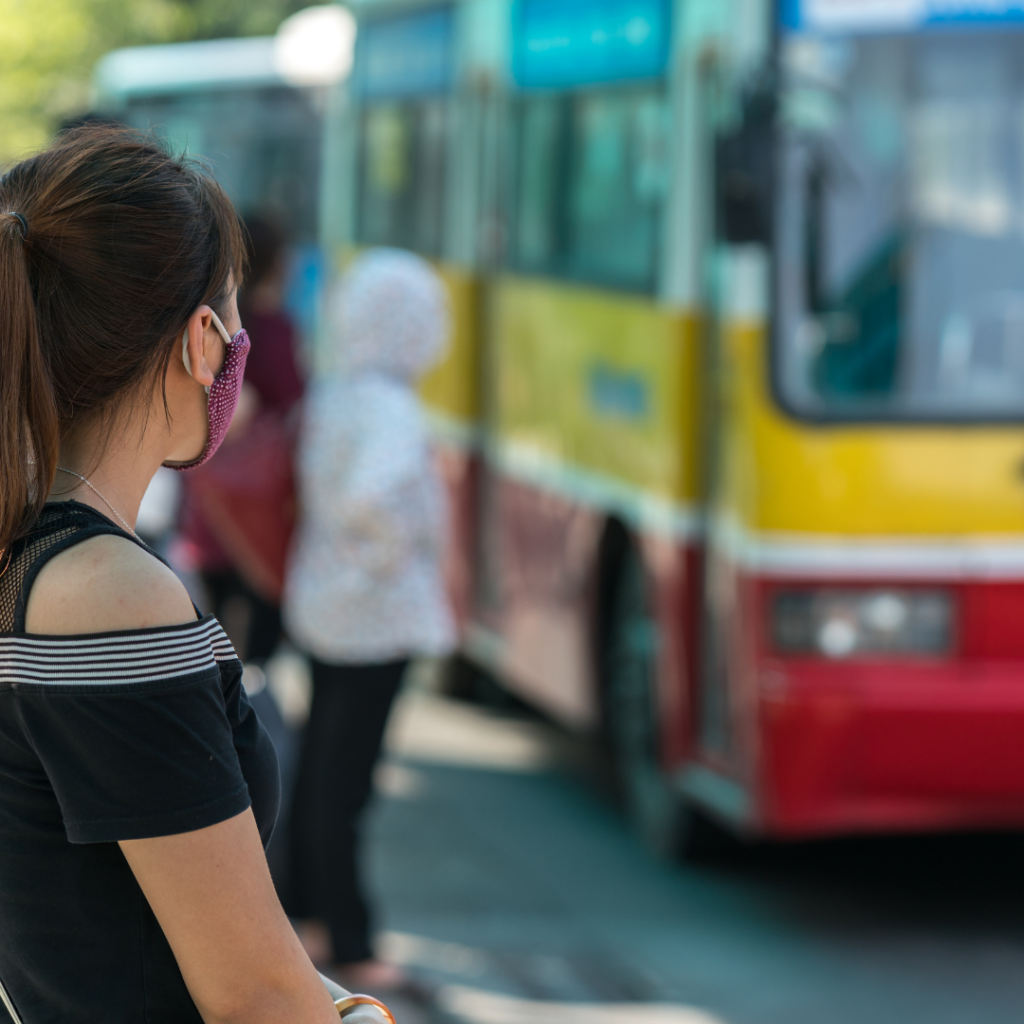 President Biden signed the $1.2 trillion “Infrastructure Investment and Jobs Act” (IIJA) into law in November. This legislation reauthorizes federal surface transportation programs through 2026. The measure signed into law on November 15, 2021, was exactly what the Senate had passed in early August. The 5- year reauthorization bill includes $91 billion in transit authorization.

All FTA formula grant programs will jump 30 percent from FY 2021 to FY 2022 and will continue growing through FY 2026.  That also that the non-federal “local match” funding required to leverage these dollars also will need to grow 30 percent, or else states and transit agencies might be leaving some of their transit money on the federal table, untouched according to CTAA. This is the biggest issue for Missouri transit providers as many rely on the state’s investment in transit, local sales taxes, and other contracts for this match. State investment in Missouri is next to nothing at $1.7M for 34 providers across the state.

The largest portion of FTA spending has been derived from the Mass Transit Account of the Highway Trust Fund, most of which would continue to be distributed in formula-based grants to urban areas and to states.

Under the IIJA, trust fund spending jumps to $13.4 billion in Fiscal Year 2022, and this funding increases steadily to $14.6 billion in FY 2026. In addition to those funds from the Mass Transit Account, the legislation institutionalizes another $6.25 billion per year in specific general fund supplements to the public transit program.

These funds, although authorized, don’t begin to become available until annual appropriations are signed into law.

“The IIJA is a significant opportunity for Missouri, however, it is imperative that the State of Missouri step up on its investment in public transit.  The lack of state investment potentially leaves federal funds on the table when in comes to transit. Providers like OATS and the City of Joplin do not have access to a local match in order to ensure the ability to draw down the funds available.  This coming legislative session is an opportunity to bring more federal dollars for transit with an increased investment on the part of the state,” said Kimberly Cella, executive director of Citizens for Modern Transit.