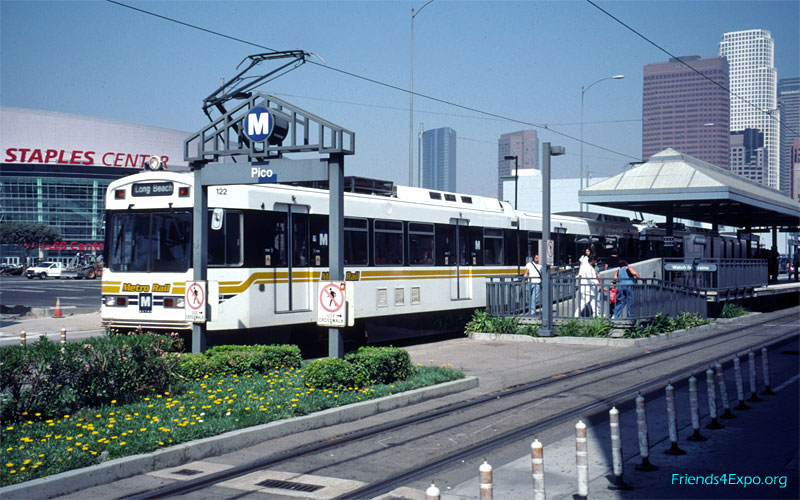 The City of Los Angeles served as the backdrop for the 18th Rail~Volution conference, the annual national conference on transit and livable communities, with  more than 1,000 in attendance this past week.  The conference focused on Transit Orientation – making land use, economic development, urban design, housing and transportation decisions that enhance and support the economic, environmental and social benefits of transit for all residents of a community.

There were some great lessons to be learned this year from panel discussions to mobile worshops, however with CMT’s current focus on Transit Oriented Development, there was one panel that I could not pass up highlighting – TOD & Joint Development: What’s the Best Organizational Approach. With representation from the RTD in Denver, to New York’s MTA, to the Utah Transit Authority to the Greater Cleveland Regional Transit Authority, the panel provided a key set of tools that all agreed were imperative to making TOD and Joint Development work around transit.  With many in St. Louis working to move good, mixed use development forward around our stations – below is a highlight of some of those tools we may not want to skip:

1. Marketing is key to the success of any project.  In Utah, rents are 20 higher around TODs.  Marketing this is crucial.

4.  Get the elected officials on board. Show them successes in other cities, take them on trips, bring in speakers from other cities.  In addition, make them the project champions.  Their vested interest in the project is key to gaining support.

5. Overlay Zoning Codes/Form Based Code.  Codes must be compatible to goals and objectives of the projects. Work with local regulatory body or municipality to make that happen.

6. Start with a Pilot Project.  Pilot projects allow for mistakes. They are a test, and a great way to find out what works and what doesn’t in a given community.  Denver has three pilot projects underway as a part of their FasTracks program.

8. Finally, make sure your transit agency employees are on board.   Opposition internally to TOD can kill a project.  Getting everyone onboard to look at the future potentional with regards to ridership numbers, economic development opportunities, and expansion plans is necessary to keep everyone on ‘track’.

Whether all of these tools are applicable to the St. Louis region or not, we must start to learn from what other cities have done to move our successes forward – no matter large or small.  These are just a few that might help us get moving with Metro.