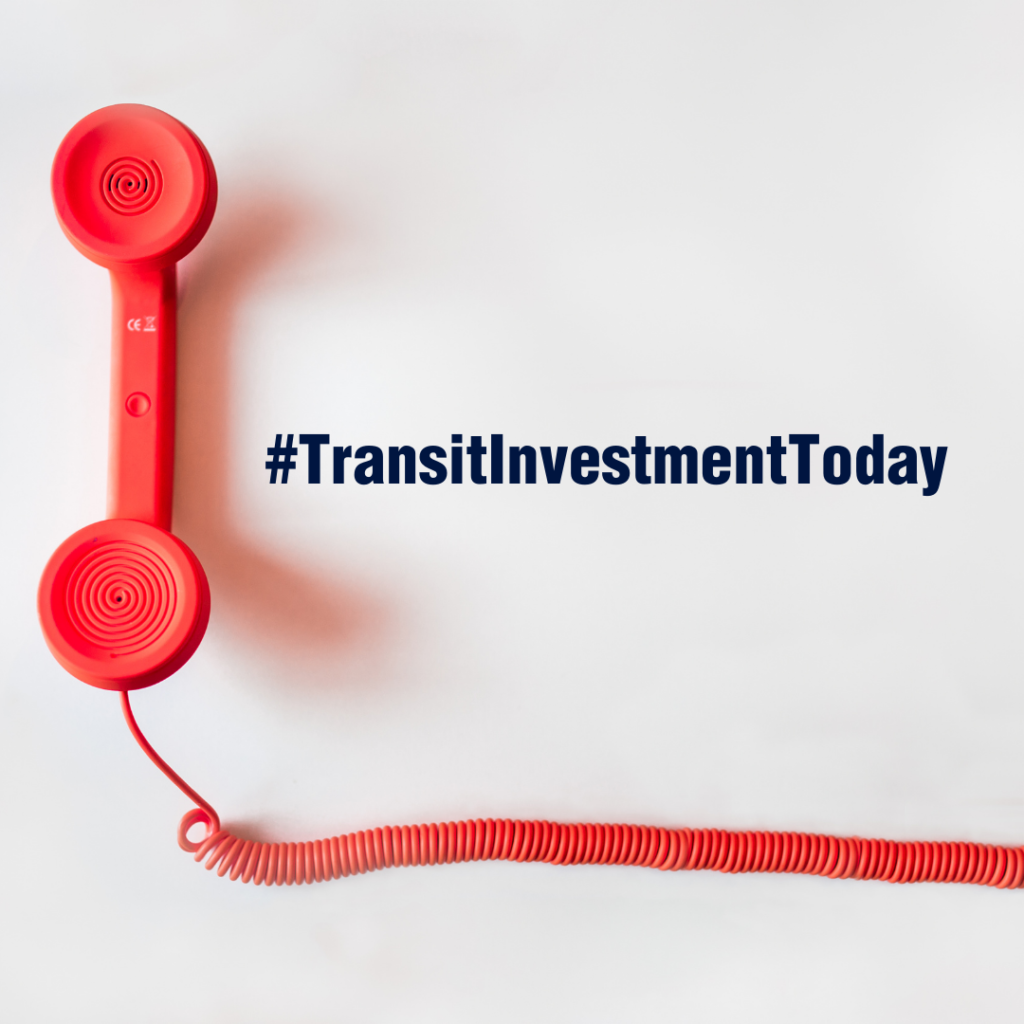 The House Transportation and Infrastructure Committee approved the $30 billion for public transit funding this week as a part of the third COVID relief bill. The bill will now head to the floor of the House by the end of next week.

Formula Funds according to APTA would include the following:

We urge transit supporters in MO to reach out to their congressional delegation in support of the $30 billion for transit as the COVID Relief bill continues to move through the process.