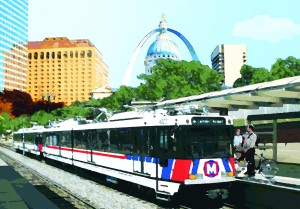 While not all measures on the ballot were approved on November 4, 2014, it was a good year for transit and multimodal initiatives with 65% of measures approved.  Here’s a highlight of transit proposals that were voted on yesterday.

And that’s the message CMT wants to leave with folks this and every election.  Transit will win in the end, join our efforts to ensure that it does.

Blog source found on the worldwide web on November 6, 2014 at http://t4america.org/2014/11/05/important-transportation-ballot-measures-decided-yesterday/.