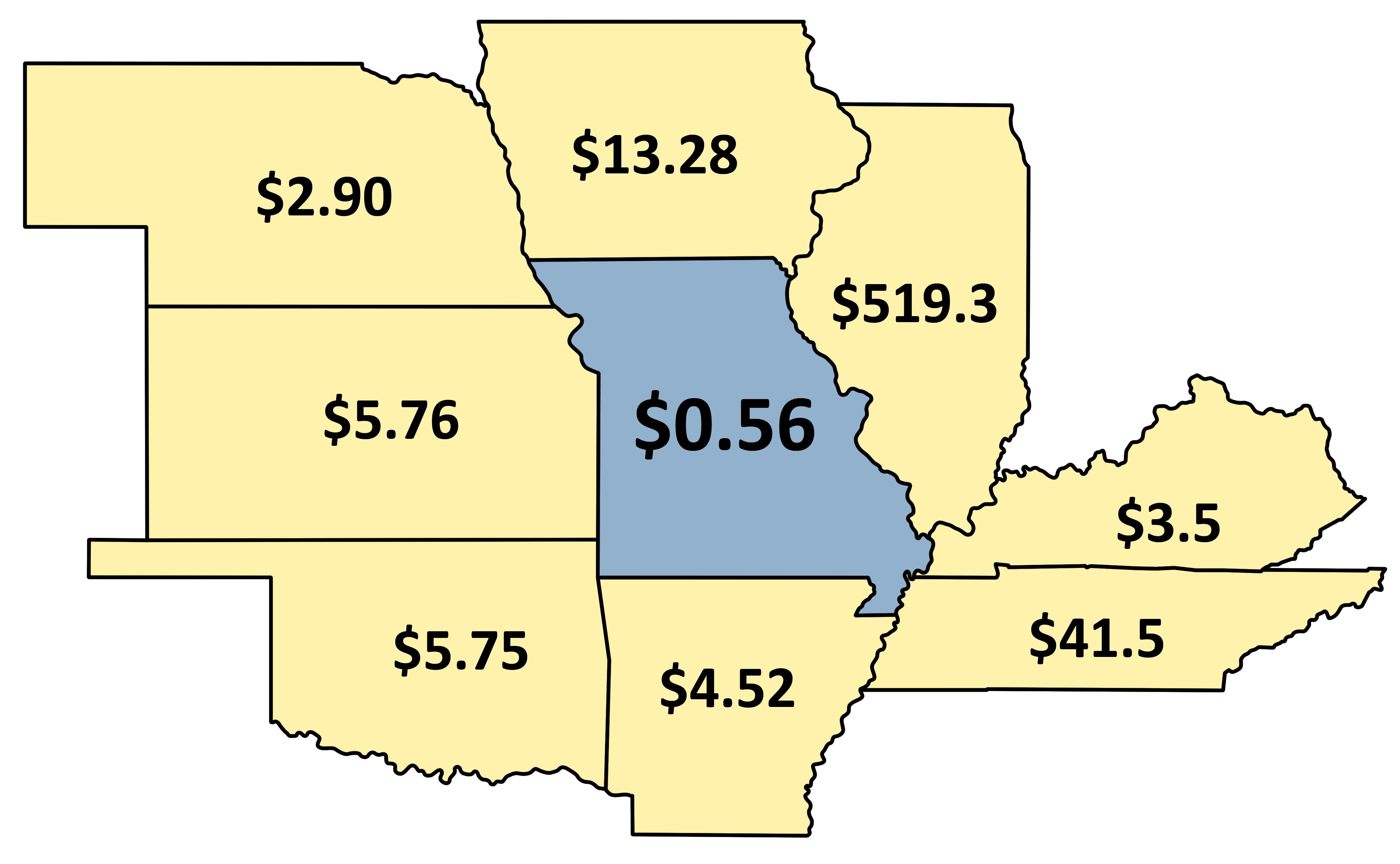 With discussions happening on the local, state and federal level with regards to funding of transportation/public transit infrastructure – one question continues to pop up – what’s happening to the funding for transportation?  The gas tax, currently paid at the pump by car drivers, has paid for road and transit projects since the 1930’s. However, Americans are driving less  and more fuel efficient cars hitting the roads, the gas tax is no longer bringing enough money into the Highway Trust Fund to keep up with the cost of transportation projects.  In addition, millenials, baby boomers and other groups are utilizing other multi-modal options if available .

The last time Congress increased the amount of taxes that are paid by drivers when they purchase a gallon of gasoline was 1993. Since then, the average price of a gallon of gas has gone from $1.04 per gallon to $3.56 per gallon, according to the U.S. Energy Information Administration (EIA). Despite the increase, drivers have continued to pay $18.4 cents per gallon into the trust fund.

The gas tax has not kept up with the cost of inflation in construction projects resulting in a $20 billion shortfall between the approximately $35 billion generated per year and the more than $54 billion per year Congress is currently spending on transportation projects.

The last transportation bill that was passed in 2012 was only enough to cover transportation spending for two years, unlike other road and transit funding packages that have historically lasted five or six years. .  The current law that provides transportation funding is scheduled to expire in September 2014.

The question becomes where do we go from here? In Missouri, public transit projects face an even larger uphill battle with little to no funding from the State of Missouri. Currently Missouri ranks 47th in the country with regards to public transit funding.