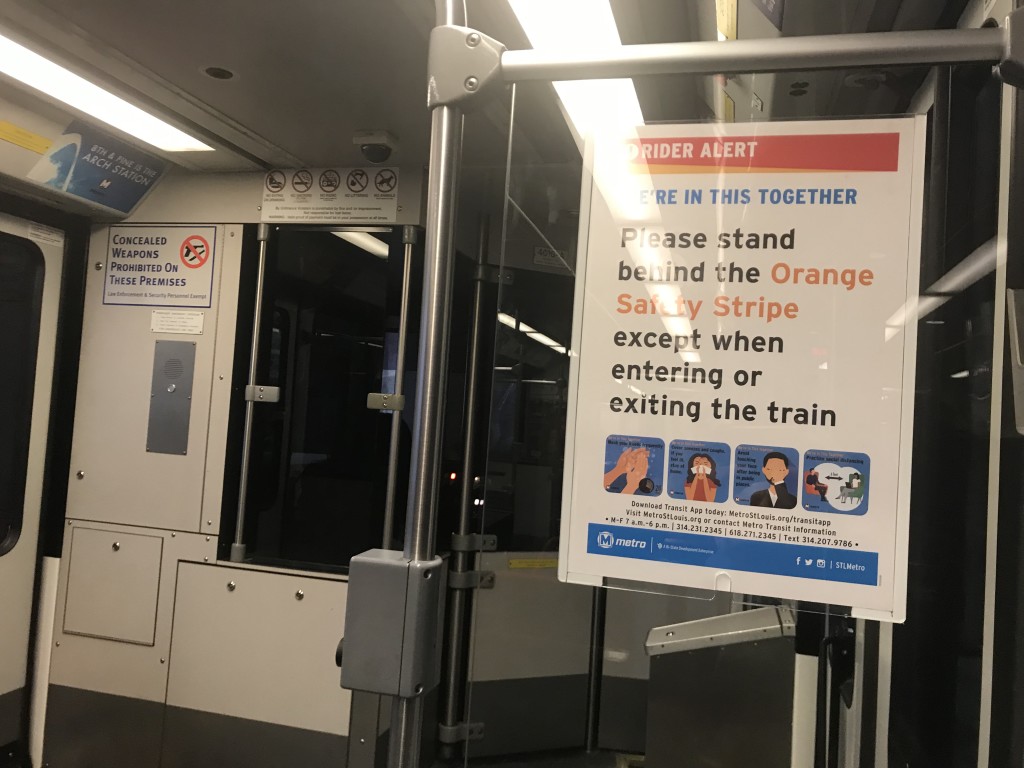 On Friday, May 15, the Bi-State Development Security Sub-Committee voted unanimously to send a proposed Ride & Abide Policy to the full Bi-State Board for approval in June.  The Ride and Abide policy was originally one of the action items outlined in the Memorandum of Understanding signed by the locally elected officials and Bi-State in May of 2017 outlining the plan to improve MetroLink security developed in cooperation with law enforcement.

A draft “Ride and Abide” policy was developed by the Transit Advisory Working Group with the intent to promote safety by deterring riders who have committed certain crimes from entering or remaining within Metro Transit property or territory in late 2018 and sent to Bi-State Development.

The current “Ride and Abide” policy is focused on creating a safe and positive rider experience, while also discouraging disruptive, unsafe and inappropriate behavior on the system.   This policy will work hand in hand with the new Code of Conduct released in April.