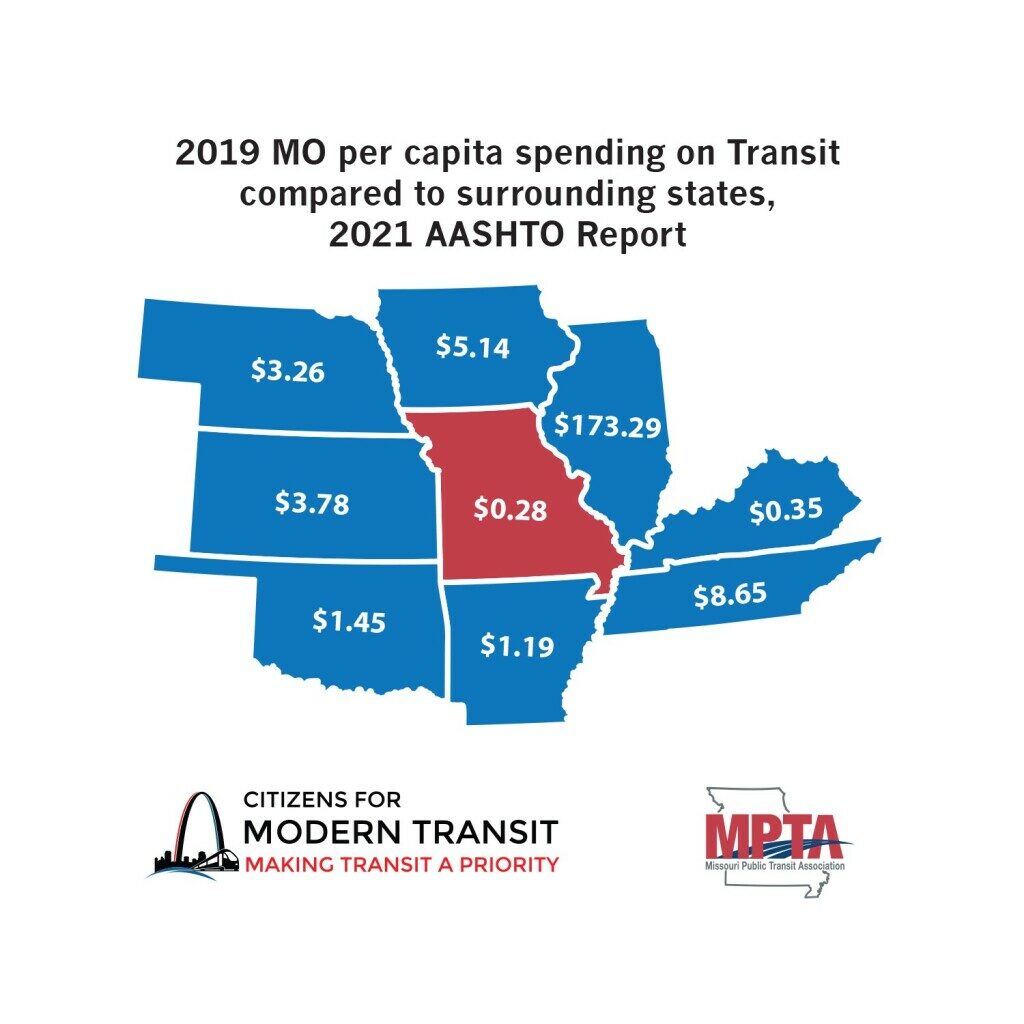 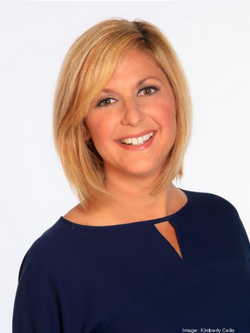 The U.S. House of Representatives passed the $1.2 trillion Infrastructure Investment and Jobs Act on Nov. 5 by a vote of 228 to 206. It includes $550 billion in new spending for transit, roads, bridges, ports and other infrastructure; incorporates the five-year transportation reauthorization bill; and provides an unprecedented investment in public transportation.

The package includes $39 billion to upgrade public transit systems nationwide. The allocations also provide money to create new bus routes and help make public transit more accessible to seniors and disabled Americans. According to American Road and Transportation Builder Association, the Infrastructure Investment and Jobs Act will provide $7.82 billion in state formula funds for highway, bridge and transit investment in Missouri over the next five years. This includes a 32 percent funding increase compared to FY2021. Missouri is slated to get $674 million to improve public transportation, which includes allowing public transit providers to apply for funding to transition their fleets to zero-emission vehicles.

Federal funds are delivering – now, it’s time for the state to set up. Despite transit contributing more than $3 billion to the state’s bottom line annually and ensuring transportation accessibility to nearly everyone in every county, every day – Missouri continues to rank 45th in the nation with regards to transit investment. In fact, state funding has remained stagnant since 2018. Any increase could exponentially change the game on economic returns. The state needs to get back on track. Increased transit investment is a must for 2021.