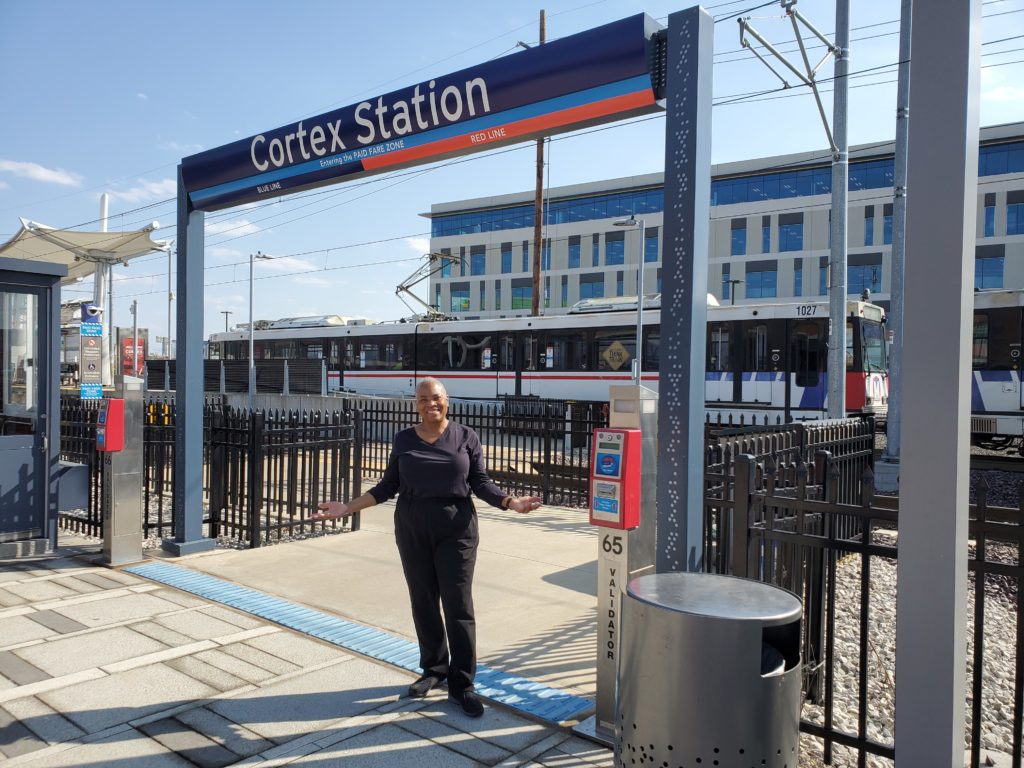 Regarding Tony Messenger’s column “As recovery from pandemic begins, cash infusion could finally fund transit expansion in St. Louis” (March 21): I’ve been taking public transit for roughly 60 years. I use both MetroLink and MetroBus to get to work, medical appointments, shopping, the gym, worship, to visit friends and when traveling to areas I’m less familiar with. When taking the bus, after the pandemic stay-at-home order was lifted, I found it was less crowded and everyone wore masks. I also use hand sanitizer and touchless forms of payment. I’ve always felt safe when using MetroLink as well and appreciate the efforts by Metro Transit and Citizens for Modern Transit to tackle the safety issues.

People who depend on transit need a reliable, well-funded system that meets the needs of our workforce and tourists. Those who cannot afford to drive, along with others, need it. Plus it helps retirees and other residents stay active and socially involved.

It takes little effort to criticize transit, particularly among people who don’t use the system. I hope anyone who influences public policy — including lawmakers, urban planners, journalists, business owners, grassroots leaders and stakeholders — will use transit and declare its benefits publicly.