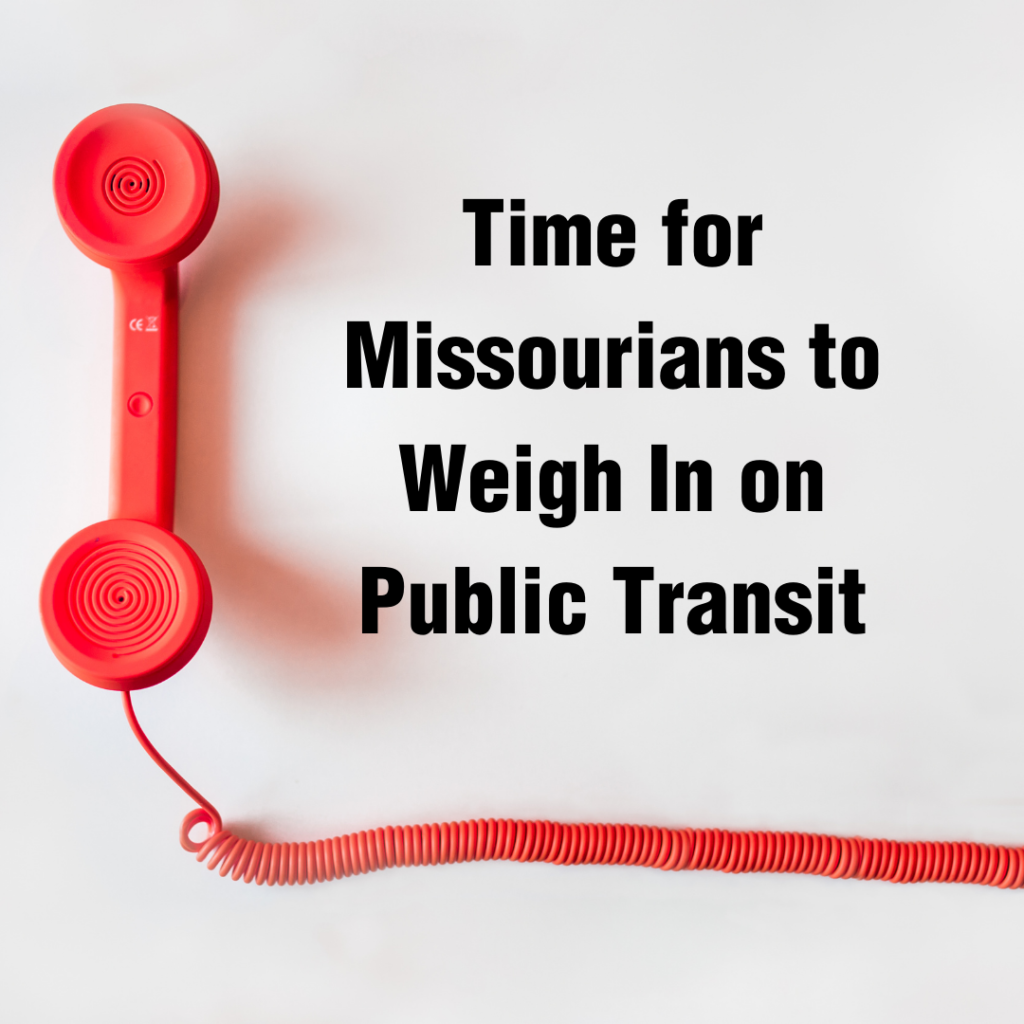 The bill now moves to the Senate, which has its own version of surface transportation reauthorization.

Please consider calling your Senators and delivering the following message:

[Senator’s name] needs to stand up for transit and don’t support infrastructure legislation unless it provides a better share for transit than 20% of transportation funding.