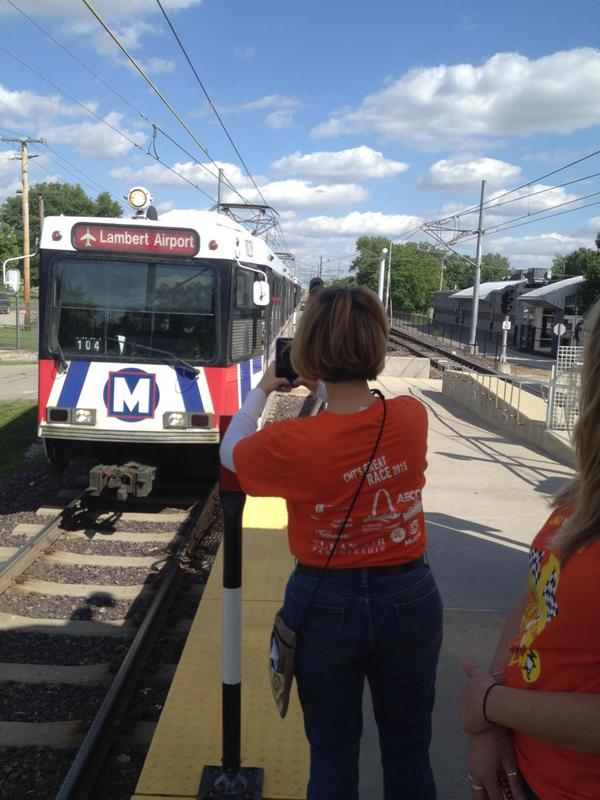 St. Louis County Executive Steve Stenger announced at the East-West Gateway Council of Governments’ board meeting in May  the county intended to spend $1 million to study MetroLink expansion. He also asked this study be included in East-West Gateway’s Connected 2045, the region’s long-range regional transportation plan. The plan currently outlines $4 billion worth of projects that are in addition to the $27 billion required over the next 29 years for maintenance.

Funding for the study will be drawn from Proposition A transit sales tax funds the county collects each year approved by voters in 2010. Approximately 63 percent of those funds are currently being used for Metro operations. The remaining funds are to be held for capital expansion of the system. No matching funds will be required from East-West Gateway.

East-West Gateway will convene its Transportation Corridor Improvement Group (TCIG) as it has in the past so that Metro, MoDOT, EAst-West Gateway and the County will all be involved in managing the study.

The analysis will focus on economics, ridership and multiple factors that could influence the route of future light rail lines. Three possible MetroLink corridors in St. Louis County have been identified in previous studies: the “Daniel Boone” running from Clayton to Westport (last studied in 2000); “MetroNorth” from Lambert-St. Louis International Airport to Florissant (last studied in 1999); and “MetroSouth,” from Shrewsbury to Butler Hill Road (last studied in 2005). The Northside-Southside MetroLink extension was studied to a higher level of detail in 2007-2008.  According to St. Louis County, they want to bring their potential expansion corridors on par with the analysis performed in the City of St. Louis for Northside-Southside.

“This is a good first step, not just for St. Louis County, but for the region.  While St. Louis County determines what corridor should be studied, CMT will be wrapping up its Transit Financing Study this summer.  An overall lack of funding has prevented any game-changing public transit projects from moving forward.  By commissioning this Transit Financing Study, Citizens for Modern Transit intends to begin the process of building a case for long-term, sustainable capital and operational funding for greatly enhanced public transit services in St. Louis,” said Kim Cella, CMT Executive Director.