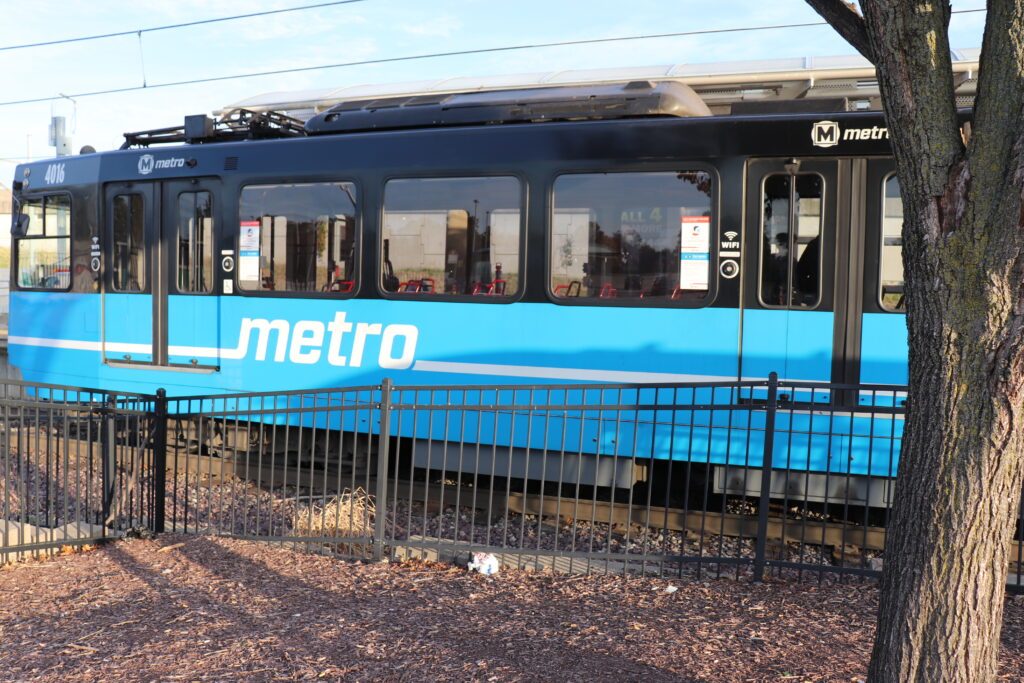 The St. Louis County Council is currently looking at the annual Bi-State Development appropriation for FY23 to ensure public transit continues to provide access in St. Louis County. At its June 28 meeting, they perfected Bill 176 which supports current operations as well as the future expansion of transit.

A majority of the Council members (4-3) perfected Bill 176 which included the original appropriations split ensuring funding is set aside for transit expansion.   Below is the breakdown of funding for the FY23 appropriation included in Bill 176:

The bill will now come up for a vote for the next two weeks before finalized.

Citizens for Modern Transit is urging its members and transit riders in St. Louis County to reach out to Council members to urge them to support Bill 176– by investing 50 percent of the 1974 transportation tax revenues just like it’s been doing for decades.

Thank you in advance for your help. This funding is absolutely imperative to the future of transit in this region.