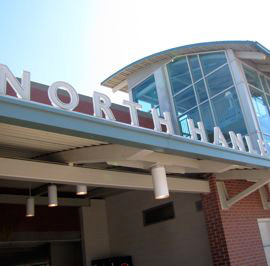 The St. Louis County Council gave final approval on July 12 for the annual Bi-State Development appropriation for FY23 to ensure public transit continues to provide access in St. Louis County. At its June 28 meeting, they perfected Bill 176 which supports current operations as well as the future expansion of transit.

The council voted 4-2 on Bill 176 to give final approval for annual funding to Bi-State Development Agency, with the support of Chairwoman Days, Councilwoman Dunaway, Councilwoman Webb and Councilwoman Clancy.

Below is the breakdown of funding for the FY23 appropriation included in Bill 176: