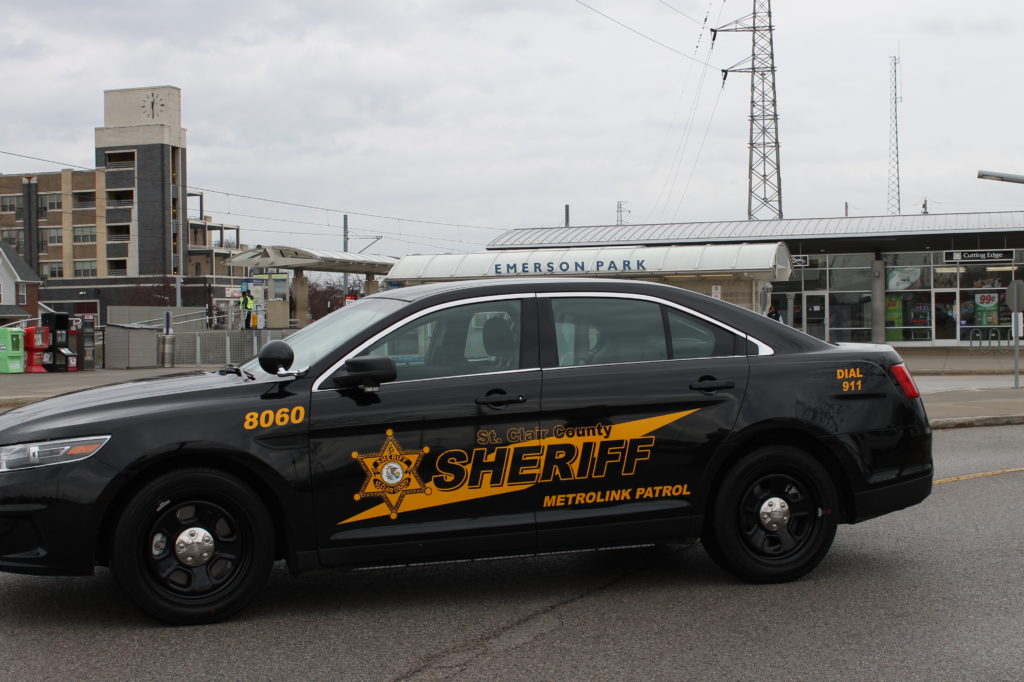 The St. Clair County Transit District’s (SCCTD) Board of Trustees voted on Tuesday, Dec. 15, 2020, to approve a contract with FGM Architects for the design of a new security building at the Emerson Park Transit Center. The O’Fallon, Ill.- based architecture firm will be designing a nearly 7,500 square-foot, state-of-the-art facility to replace the existing building located at the site in East St Louis.

“We are committed to ensuring the success of transit in Southwestern Illinois,” said Herb Simmons, Chair of St. Clair County Transit District’s Board of Trustees. “This facility will enable St. Clair County Transit District, Metro Transit, police officers and public safety partners to better streamline communications, thus improving safety and security capabilities on the public transit system. The facility will be designed to meet both current and future needs of the system.”

“The new facility at the Emerson Park Transit Center will position Metro Transit to better serve our riders, not only in St. Clair County, but across the entire MetroLink system, and will bolster even better communications and security collaboration with our partners at the St. Clair County Sheriff’s Department,” said Bi-State Development President and Chief Executive Officer Taulby Roach.

The project will take approximately 16 months to design, bid and construct the facility.