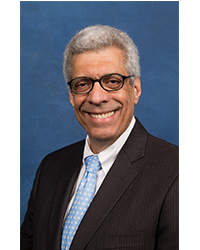 Because the Governor made his appointment when the Legislature is out of session, Pestello can begin serving immediately. He will then come up for confirmation when the Senate reconvenes.