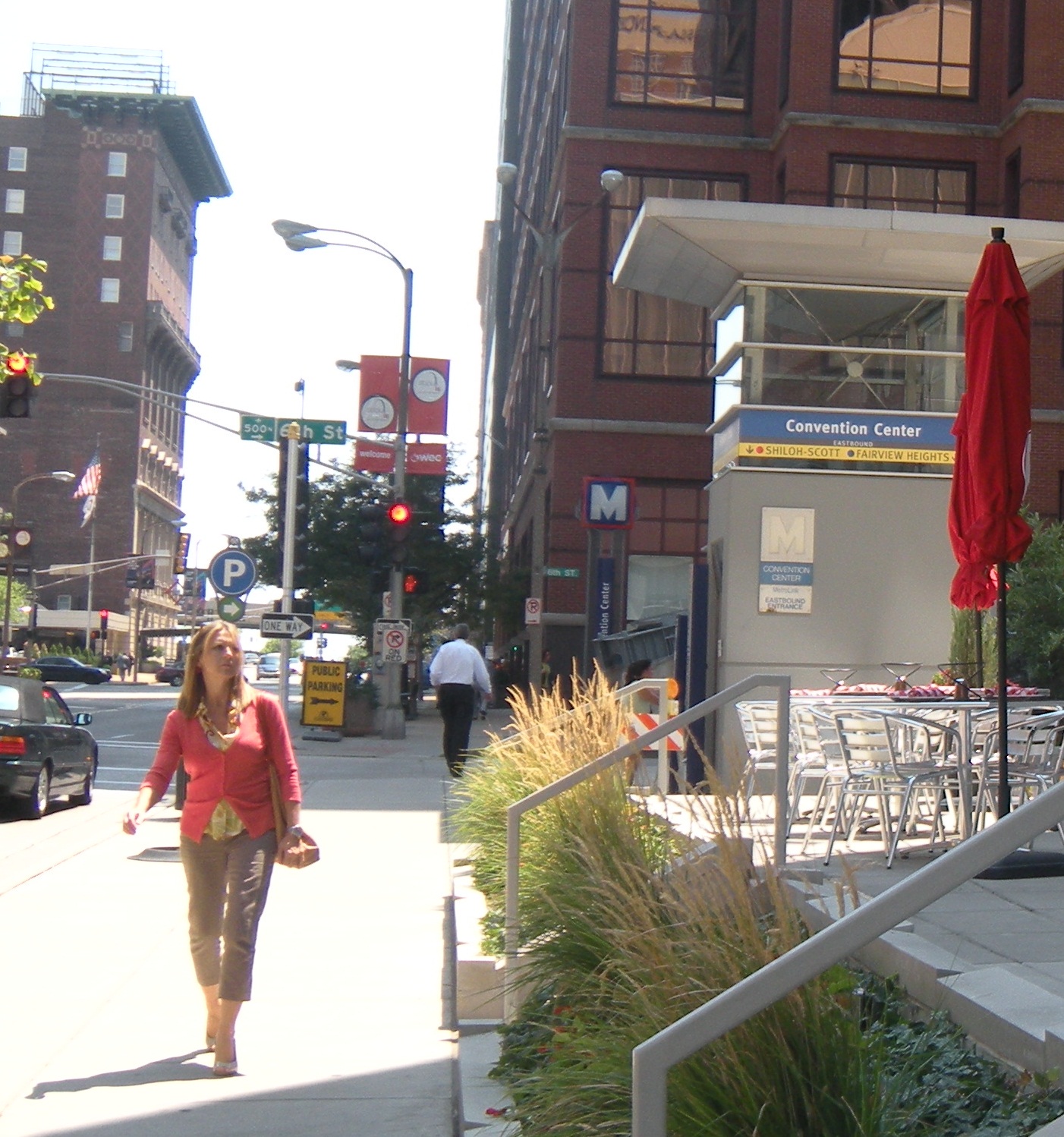 The 2013 St. Louis Development Corporation Annual Report was released last week in the St. Louis Business Journal.  One of the most interesting highlights of the report was the fact that every development project highlighted is either within walking distance of MetroLink or has high hopes of attracting a station to their site.  CityArchRiver, SLU  School of Law, The MX, Cupples 9, and Ballpark Village all are within a half mile of one or more MetroLink stations in the downtown area – representing more than $700 million in development/redevelopment in the region.  While I am sure each of these developments will say MetroLink is not the reason for the development, I would contend it is an interesting phenomena for St. Louis that all the major developments are occurring in areas served by our world-class transit system.

The other development highlighted in the report is the CORTEX biotech and medical district in mid-town.  Phase II alone will produce $186 million in investment in this area.  Stakeholders including Washington University, BJC Healthcare, University of Missouri-St. Louis, and others are working very hard to ensure that a new MetroLink station comes to fruition at this site. In fact, CMT is leading the feasibility study to look at transit enhancements in the Central Corridor areas.   Leaders are thinking proactively about light rail being a critical component to this development, increasing accessibility, attractting and retaining a world-class workforce and reducing the demand for parking with the idea there is a higher and better use for land.

While transit is not the only reason these developments are taking off, is transit having a positive impact on the area where these developments are occurring?  Residents in DC might argue that yes transit can play a significant role in changing the outcome of a development for an area i.e. the neighborhood phenomena called NoMa, the North of Massachusetts Avenue.  Rachel MacCleery from Urban Land now calls the area, “The Neighborhood that Transit Built,” because today that same neighborhood looks completely different following the opening of a transit station in 2004.

Since the station’s opening, the neighborhood has added 7,000,000 square feet of development space with another 3,000,000 in construction.[1]  Walking there today, residents and tourists alike would pass a  Harris Teeter supermarket, two hotels, a variety of restaurants and apartment and condo buildings.  Large organizations have taken advantage of the new location, including NPR’s national headquarters and the Bureau of Alcohol, Tobacco, Firearms, and Explosives.  The Business Improvement District estimates that the station has catalyzed $3 billion in private investment and jobs for more than 40,000 people, with room to grow.  Additionally, NoMa now generates more than $60 million in city taxes annually.  Truly unimaginable compared to what it used to be.

So is St. Louis there yet? Probably not,  with 37 stations we have a ways to go with development however are we on the way? Some may say maybe as we begin to see the biggest development success stories all within a quick walk to MetroLink.