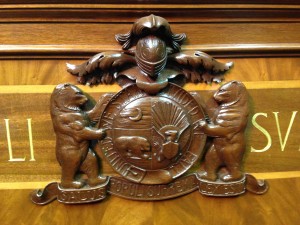 Senator Kehoe has introduced Senate Joint Resolution (SJR) 48 a proposed one-cent general sales tax for transportation in Missouri. This is a companion bill to HRJ 68 which was introduced last week in the House by Representatives Schatz and Hinson.   this bill is also very similar to the bill that Senator Kehoe and Senator McKenna introduced last year during session:

Some information about SJR 48: