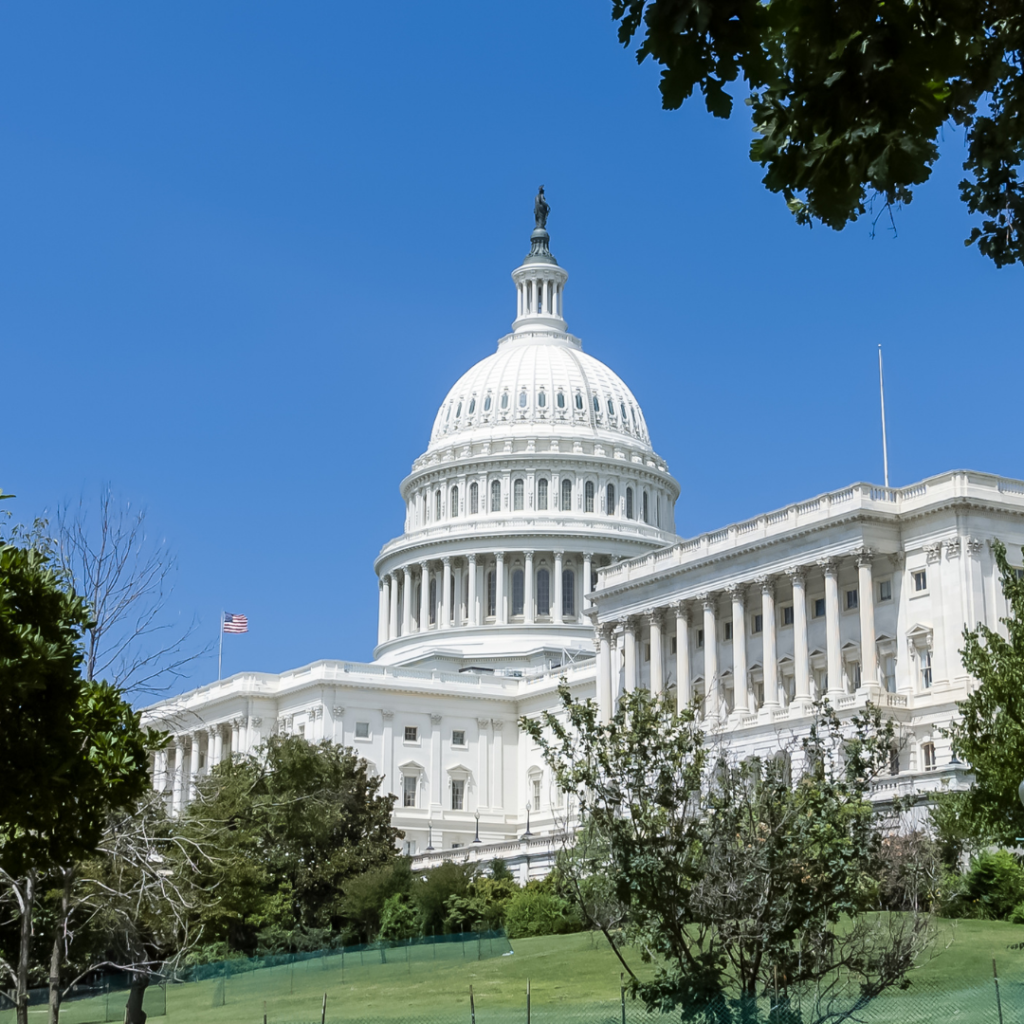 The Senate has passed the “Infrastructure Investment and Jobs Act” by a vote of 69 to 30. While only 60 votes were required, 19 Republicans joined 50 Democrats in approving the proposal that includes $550 billion in new spending for roads, bridges, and other infrastructure. In addition to more traditional infrastructure improvements, the bill also allocates billions of dollars to electric vehicles, upgrade the nation’s power grid and improve access to broadband internet.

According to The Bus Coalition, the breakdown comparisons include:

The impact on Missouri Formula Funding  as prepared by the Senate Committee on Banking, Housing, and Urban Affairs.

The bill now goes to the House where the current timetable for action is unclear right now.