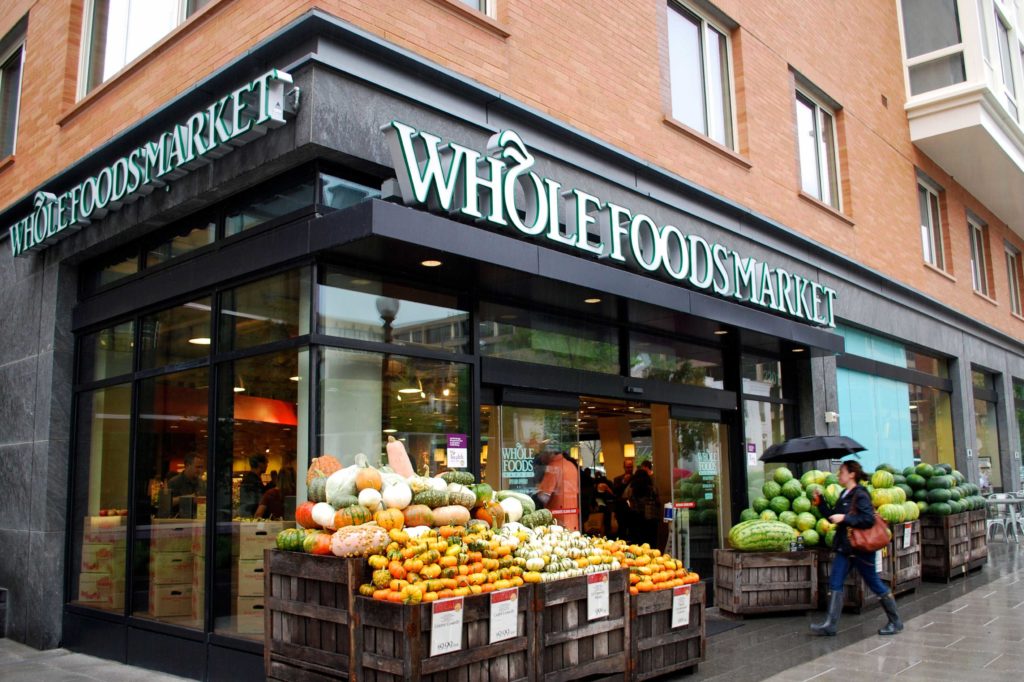 In a July-August 2012 article in Better! Cities & Towns, retailers are moving into the city and bringing along multistory setups, a decreased footprint, roof or basement parking, lower ceilings and custom architecture.  “For years, retailers built standard boxes on the edge of sprawl, a little ahead of the market, confident that residential subdivisions would fill up and supply customers. Since the housing market collapsed in 2007, this paradigm has also collapsed as well, leaving retailers with under-performing stores. Publicly traded retail companies need to open new stores continually to demonstrate growth. The best option under current conditions, says retail expert Robert Gibbs, is to open stores where people already live — in cities and first-ring suburbs.”

The full article is above.