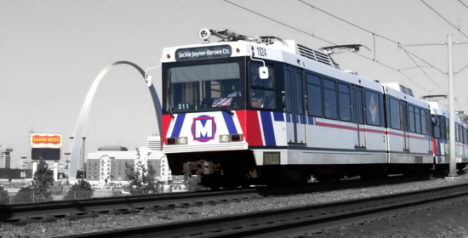 Citizens for Modern Transit is pleased to announce that Reid Ewing will be the featured Keynote at the CMT Annual Meeting & Awards Ceremony on Sept. 13.  Professor Ewing will present on the research for his new book, Pedestrian and Transit Oriented Design.

Professor Ewing is a Professor of City and Metropolitan Planning at the University of Utah, associate editor of the Journal of the American Planning Association, columnist for Planning magazine, and Fellow of the Urban Land Institute. Earlier in his career, he was director of the Voorhees Transportation Center at Rutgers University and research professor at the National Center for Smart Growth.  He served two terms in the Arizona legislature, and worked on urban policy issues at the Congressional Budget Office. He holds masters degrees in Engineering and City Planning from Harvard University, and a Ph.D. in Urban Planning and Transportation Systems from the Massachusetts Institute of Technology.

His recent books include Growing Cooler: The Evidence on Urban Development and Climate Change, written for EPA and published by the Urban Land Institute, and U.S. Traffic Calming Manual, co-published by the American Planning Association and American Society of Civil Engineers; and Measuring Urban Design Qualities, to be released in July by Island Press.

His 2010 article on “Travel and Built Environment: A Meta-Analysis” won the Best Article of the Year award from the American Planning Association (APA).  His study of sprawl and obesity, sponsored by the Robert Wood Johnson Foundation, received more national media coverage than any planning study before or since, reaching an estimated 41 million Americans.  It was the most widely cited academic paper in the Social Sciences as of late 2005, according to Essential Science Indicators.  His book for the American Planning Association, Best Development Practices, is listed by APA as one of the 100 essential planning books in the past 100 years. His 1997 article on “Is Los Angeles-Style Sprawl Desirable?” is listed by APA as a Classic Article in urban planning.