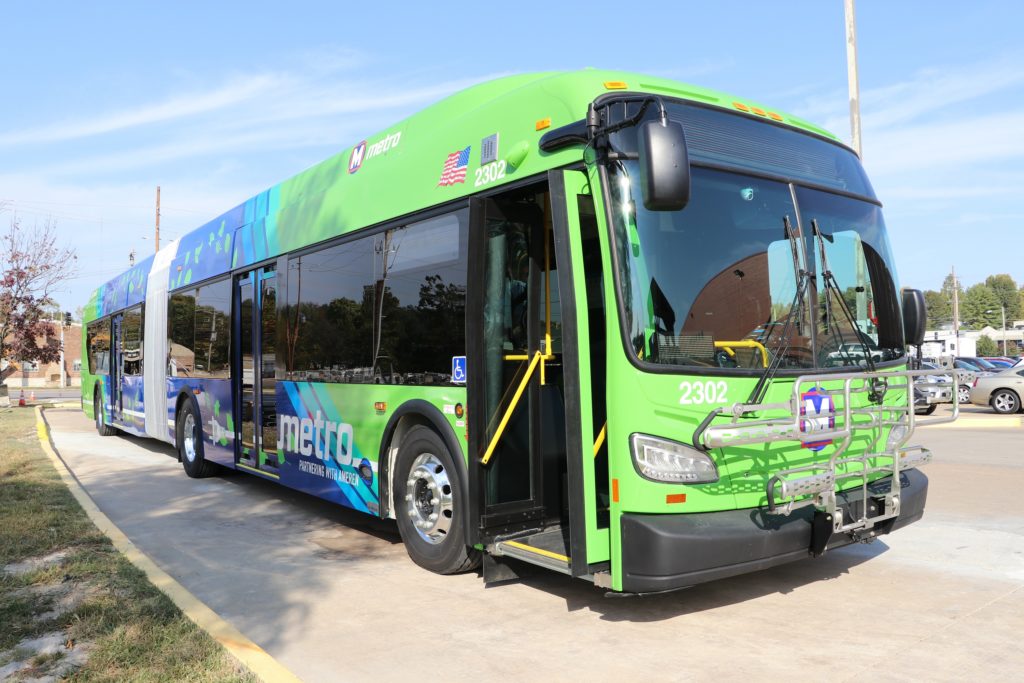 The plan calls for doubling federal funding for public transit, spending down a $105 billion repair backlog – made up of over 24,000 buses, 5,000 rail cars, 200 stations, and thousands of miles of track, signals, and power systems in need of replacement – plus bringing bus, bus rapid transit, and rail service to communities and neighborhoods across the country.

A significant portion of the new funding bill is aimed at spurring major growth in the electric vehicle market.   There is currently $174 billion allocated for retooling factories to make batteries and electric vehicles (EVs), along with consumer ‘point-of-sale’ rebates and tax incentives to buy American-made EVs. Funding will also support grant and incentive programs for state and local governments and the private sector to build a national network of 500,000 EV chargers by 2030. It will also fund replacement of 50,000 diesel transit vehicles and electrify at least 20 percent of the nation’s school bus fleet.