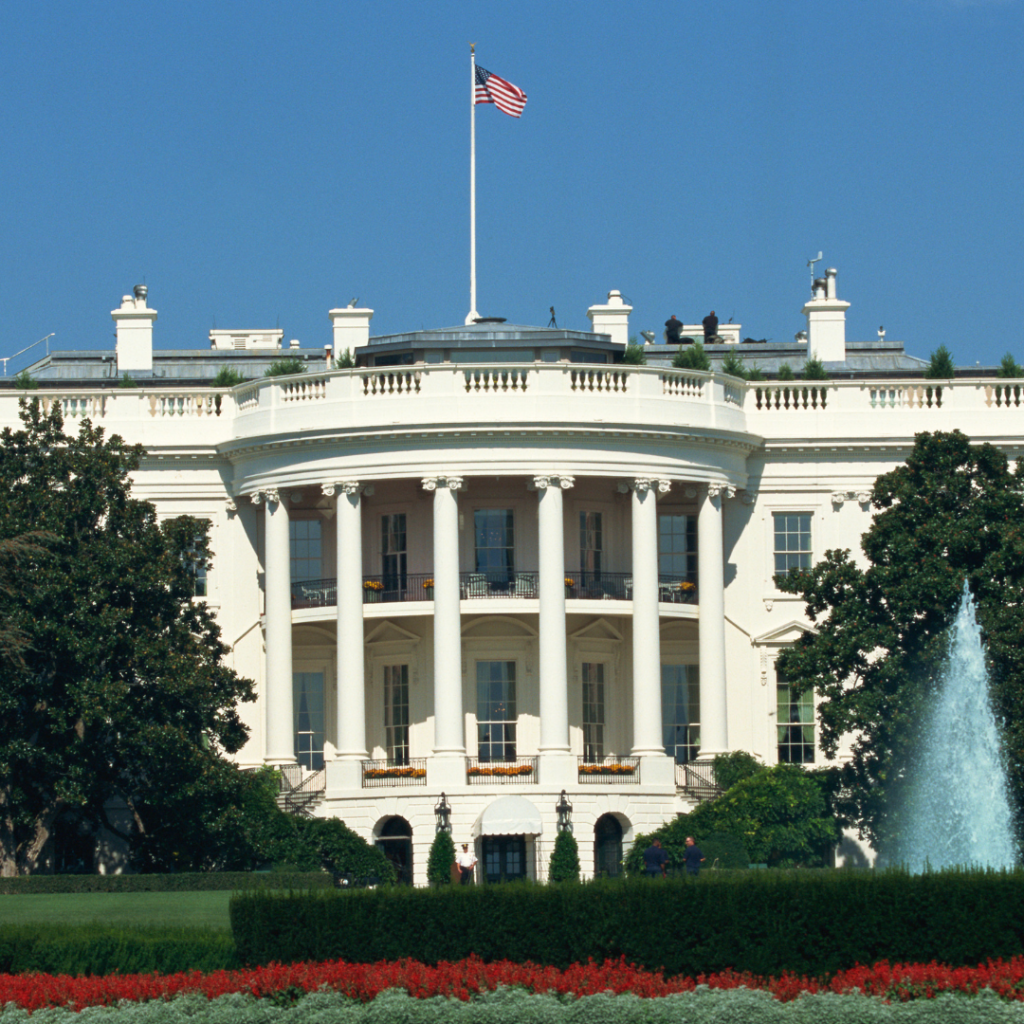 President Biden and the U.S. Department of Transportation’s Federal Transit Administration (FTA) today announced a more than $20 billion investment in American transit, thanks to the Bipartisan Infrastructure Law. The funding levels, detailed by FTA in apportionment tables for each of 30 programs for Fiscal Year 2022, will provide 58% more funding, enabling transit agencies to modernize and expand services for residents in communities large and small.  There will be more than $141 million made available to Missouri through all the programs.

Full-year funding is available following Congressional passage of an FY 2022 appropriations bill in March. The new tables released today reflect funding increases authorized by the Bipartisan Infrastructure Law, allowing thousands of transit agencies to buy new buses and railcars, address their repair backlogs, modernize their fleets, and transition to new technologies to address the climate crisis.  Each year, more than 65 percent of the funding distributed by FTA comes from the programs informed by the formulas released today.

In February 2022, FTA released partial-year funding tables based on a series of continuing resolutions that maintained funding at FY 2021 levels. The continuing resolutions prohibited the full implementation of new programs and funding levels created under the Bipartisan Infrastructure Law, which was signed into law by President Biden in November 2021.

The FY 2022 full-year apportionment, which supports all of FTA’s diverse competitive and formula programs, supersede partial-year tables posted in February 2022. The full-year amounts significantly increase funding for many programs, including:

FTA has already issued Notices of Funding Opportunity (NOFO) for the FY 2022 Tribal Transit Competitive program and the Buses and Bus Facilities Competitive Program and Low or No Emission Grant Program. NOFOs for other programs will be published later this spring and summer.