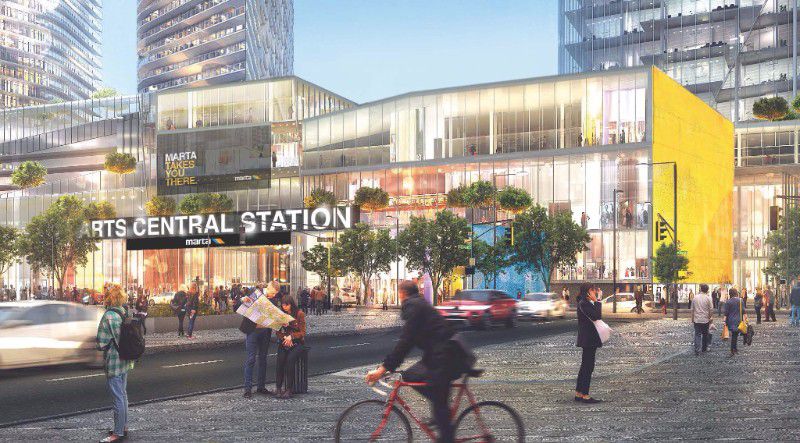 The following is a list of projects and their estimated completions dates: 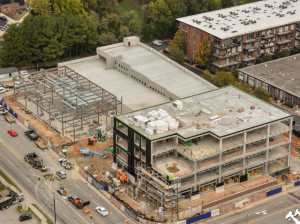