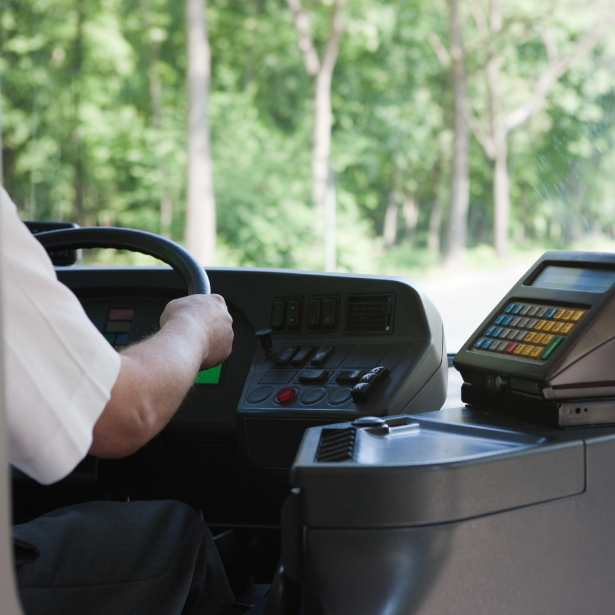 The most recent Emergency Coronavirus Relief Act provides $14 billion in public transit support. Most of the money will go to the top 138 urbanized areas across the country, meaning only two of the 34 transit providers in Missouri will receive these much-needed funds.

A total of $99.4 million has been earmarked for Missouri. Kansas City and St. Louis will receive $31.1 million and $68.3 million, respectively, according to the Federal Transit Administration. And while the relief funding does include $648 million in operating assistance for rural areas, due to funding specifics, none of the small and rural transit providers in Missouri qualify.

Missouri transit agencies have been experiencing massive deficits due to dropping farebox recovery, increased expenses from new cleaning protocols and significant driver absenteeism. Further compounding the problem is decreased ridership as many continue working from home and/or limit the number of non-essential trips. The pandemic has taken a toll on transit, and financial relief is crucial.

Missouri must make investing in public transit a priority. The Missouri Highways and Transportation Commission has a budget request calling for $6.7 million from General Revenue to bring state funding for transit operations up to $8.4 million. If fulfilled, it would restore transit funding levels to what they were in 2002. Transit is critical to Missouri, and this funding is critical to sustaining transit operations across the state.

State investment must be made to keep Missouri moving forward.