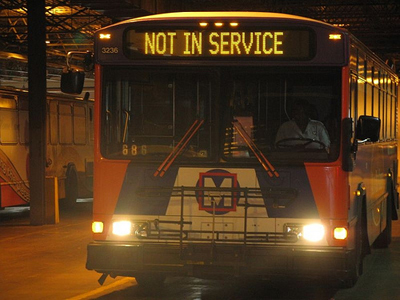 Metro, which operates public transportation in the St. Louis region, has received a $5 million grant from the U.S. Department of Transportation and this money will be put towards replacing old buses in use.

U.S. Rep. Russ Carnahan, D-St. Louis, announced the grant via a press release Wednesday and says the grant funds will be matched by Metro and go toward replacing 40-foot buses and para-transit vans, which have “reached the end of their useful life,” with vehicles that also meet EPA requirements.

The replacement vehicles are expected to be in service by mid-2014.