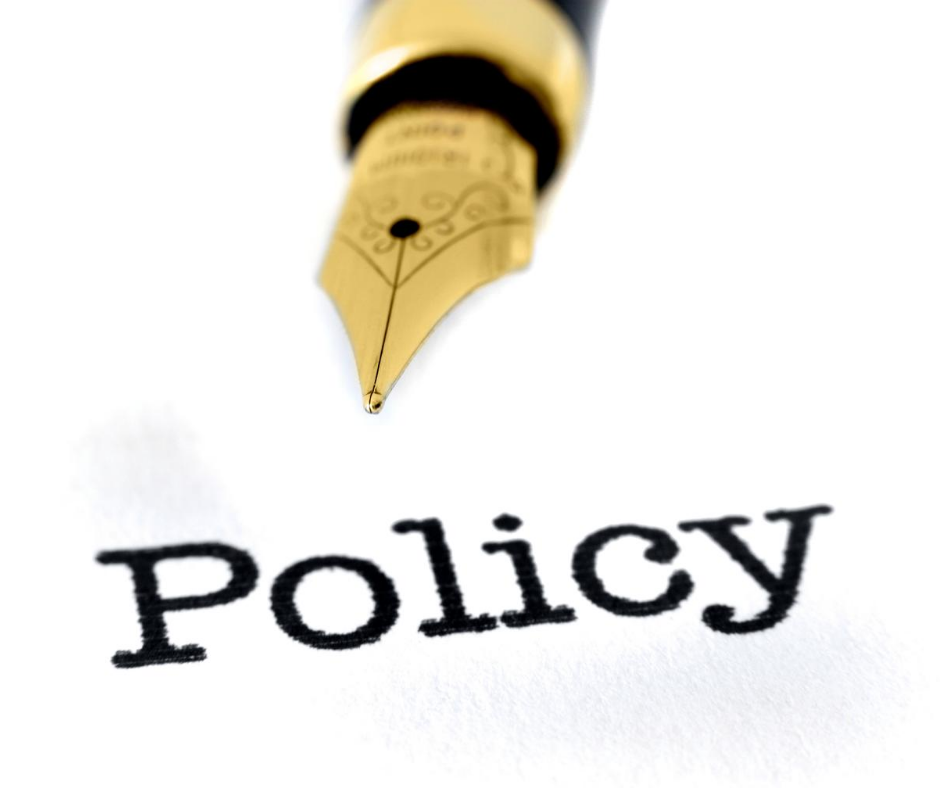 Metro Transit has implemented a new policy that will strengthen safety and security on the region’s public transit system. The Ride and Abide Policy, developed in collaboration with regional leaders and law enforcement partners, allows Metro Transit to suspend transit privileges for individuals who repeatedly engage in prohibited conduct on the Metro Transit system or whose behavior is determined to be unacceptably offensive or serious. If an individual returns to the Metro Transit system during their suspension period, they may be subject to arrest and criminal prosecution.

The Ride and Abide policy was originally one of the action items outlined in the Memorandum of Understanding signed by the locally elected officials and Bi-State in May of 2017 outlining the plan to improve MetroLink security developed in cooperation with law enforcement.

Suspensions of transit privileges are determined on a case-by-case basis, but use the following criteria:

A suspension in excess of twelve months for the first offense may be issued if it is determined that the individual poses an immediate and serious threat to the safety of the Metro Transit system.

Four individuals currently have their transit privileges suspended through the Ride and Abide policy for conduct that includes property damage, assault and disorderly conduct. Any individual whose transit privileges are suspended is entitled to a review, and is informed through a written notice that includes a description of the conduct that led to the suspension and instructions for requesting a review.

“Everyone who takes Metro Transit deserves to have a safe commute. That is the focus of the entire Metro Transit team, every day. And, our new Ride and Abide policy is an important tool that helps us deliver on that commitment,” said Taulby Roach, President and Chief Executive Officer of Bi-State Development. “We ask everyone who rides Metro Transit to follow the Code of Conduct, which is a reasonable set of rules and guidelines with respect to their fellow riders. This is how to create a positive and comfortable community.”