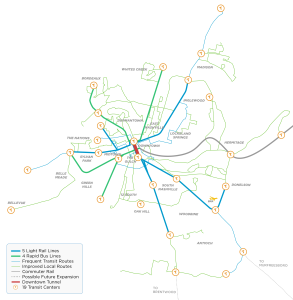 Nashville’s $5.4 billion light-rail proposal is set for a public vote in May.  Vanderbilt University conducted a poll, Feb. 8-19, and found that 66 percent of Nashville residents think the city’s transit system needs major improvements to keep up with growth.

If passed, the referendum would fund a combination of 26 miles of new light rail, more robust bus service, and a major tunnel below downtown where the new transit lines would run. The city would build light rail with dedicated lanes in five proposed corridors.  The targeted completion date for the light rail system is 2032.

The proposed project would bring thousands of permanent jobs to the Nashville area, and even more temporary jobs throughout the planning and construction phases. 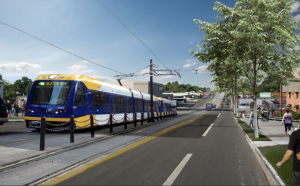