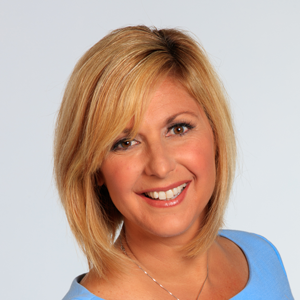 As the state continues to push allowing concealed-carry permit holders to lawfully bring firearms on public transportation through proposed legislation – like House Bill No. 52 sponsored by Representative Adam Schnelting (R-St. Charles) – the Missouri Public Transit Association (MPTA) and Citizens for Modern Transit (CMT) continue to speak out in opposition.

MPTA represents every transit provider in Missouri. CMT is a regional transit advocacy organization representing more than 22,000 constituents and riders in the St. Louis region. While the organizations understand these bills aim to improve safety on transit, they do not think this is the answer.

It is currently a crime to board a bus or train with a dangerous or deadly weapon or carry such a weapon in a terminal. This legislation would change that.

Allowing transit passengers to carry firearms will not enhance the safety and security of public transit systems. The close-quarter transit environment is absolutely unique. There is an unacceptable risk that someone could be harmed if a gun is fired or discharged accidently on transit vehicles. There is no evidence that allowing concealed-carry permit holders to have firearms on transit improves safety and security. And, such allowances may serve as a detriment to current ridership.

Much time, effort and progress has been made to address safety and security – and it will remain a top priority. Just as no firearms are allowed on to airplanes or Amtrak, Missouri must keep transit on track by opposing concealed-carry permit holders to lawfully have firearms on public transit.