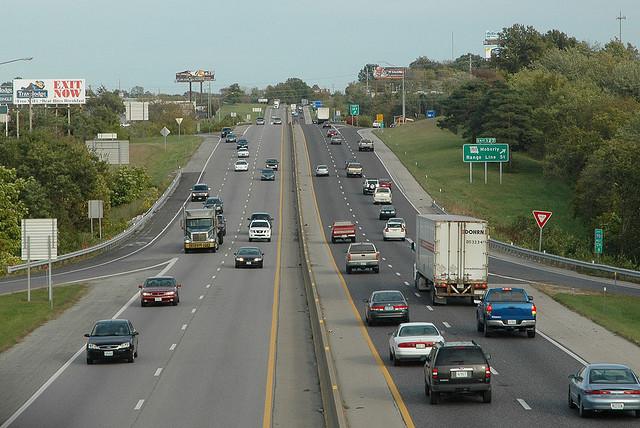 The Missouri Highway and Transportation Commission adopted the 325 program this past week.  With only $325 million allocated for a system that requires $485 million to maintain, MoDOT has narrowed its priorities.

A few background points first. Missouri has the 7th largest transportation system in the country, and it ranks 46th in revenue spent per mile. Missouri’s $14,000 per mile is much less than the average $70,000 per mile spent in the states around us with smaller systems.

Two realities of the $325 budget amount include:

They also provide a video to help residents understand the implications of this budget reality – http://youtu.be/-kIc_7B_nWk