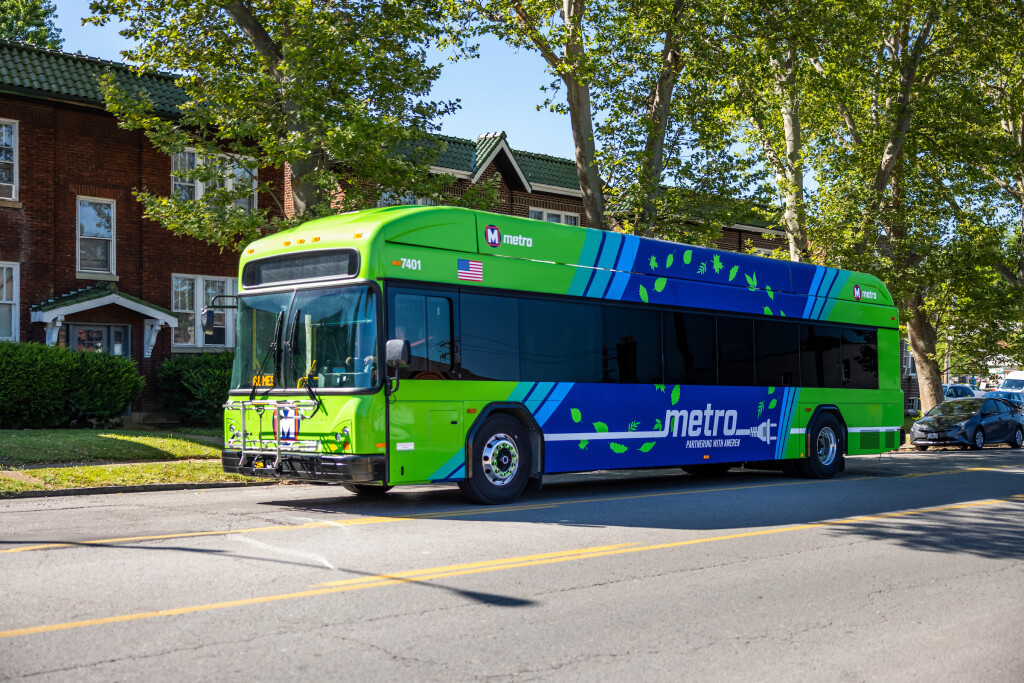 The Federal Transit Administration (FTA) yesterday announced $1.66 billion in grants to transit agencies, territories, and states across the country to invest in 150 bus fleets and facilities. Missouri will receive more than $8 million for electric vehicle acquisitions for two Missouri providers.

The bus grant awards – made under FTA’s Buses and Bus Facilities and Low- and No-Emission Vehicle programs – are FTA’s first competitive grant selections under the Bipartisan Infrastructure Law. More than 1,100 of those vehicles will use zero-emissions technology, which reduces air pollution and helps meet the President’s goal of net-zero emissions by 2050. This year’s funding alone will nearly double the number of no-emission transit buses on America’s roadways. For the first time, five percent of low- and no-emission bus funding will be used to train transit workers on how to maintain and operate new clean bus technology.

The City of Columbia will receive $2,896,675 in funding to buy battery-electric buses and charging equipment for its GoCOMO transit fleet. By adding these advanced technology buses, the city will reduce its greenhouse gas emissions and develop the skills among its staff to enable future expansion of zero-emission buses.