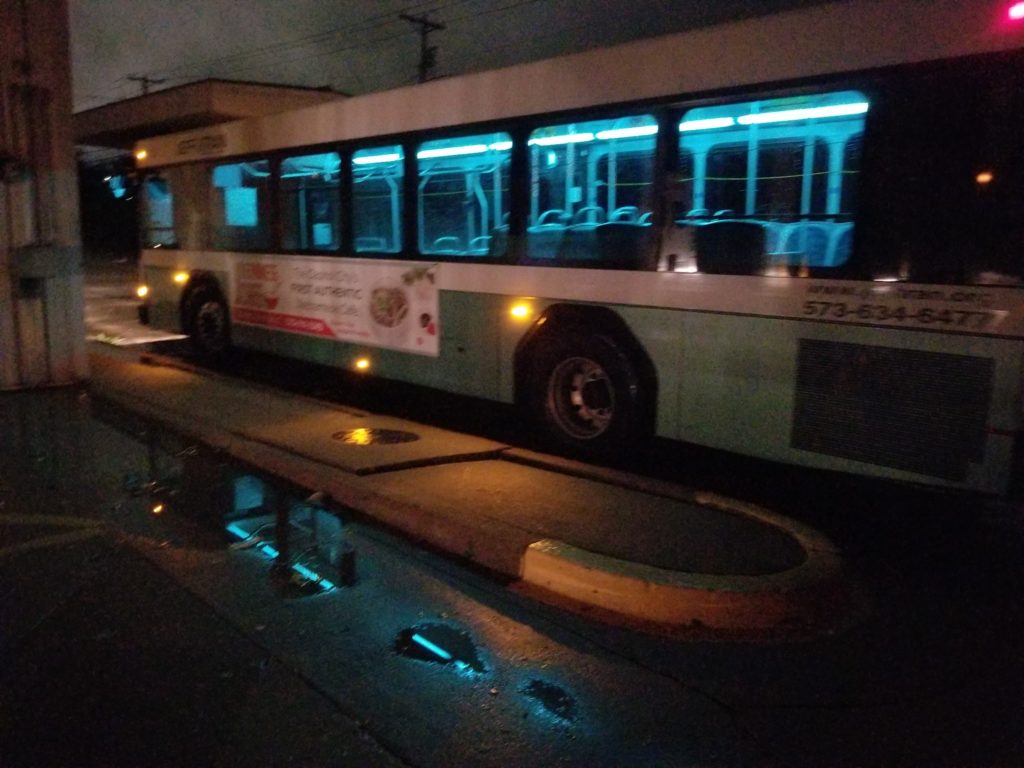 Transit providers across the country play a vital role in our communities.  Several benefits and services that public transportation provides are evident, while some are less obvious.  One vital way that transit providers support their communities is by providing much-needed support during emergencies.  Buses are deployed to offer temporary shelter during extreme weather events, natural disaster response, emergency evacuations, and other emergencies such as fires and floods.

Yesterday, a violent tornado tore through Jefferson City, Missouri.  JEFFTRAN has suspended service for the day to provide support to first responders and help transport storm victims to shelters and other resource centers in the area.  Over the past winter, St. Louis experienced extreme cold during the polar vortex that brought sub-freezing temperatures to the Midwest.  Metro Transit in St. Louis deployed buses throughout the city to work serve as warming shelters for community members in need.  KCATA and other transit providers across the state, regularly deploy vehicles in response to fires or other hazardous situations, for those affected to have a warm, safe, and comfortable place to wait while the emergency is managed.  Transit providers frequently assist in evacuation and relocation assistance as well.

“Our public transit providers in Missouri offer much more than just a ride.  Transit is an asset to all citizens whether they ride transit or not.  It is imperative that Missouri see transit as an investment for now and the future to help ensure the economic vitality of the state,” said Kimberly Cella, Citizens for Modern Transit Executive Director.