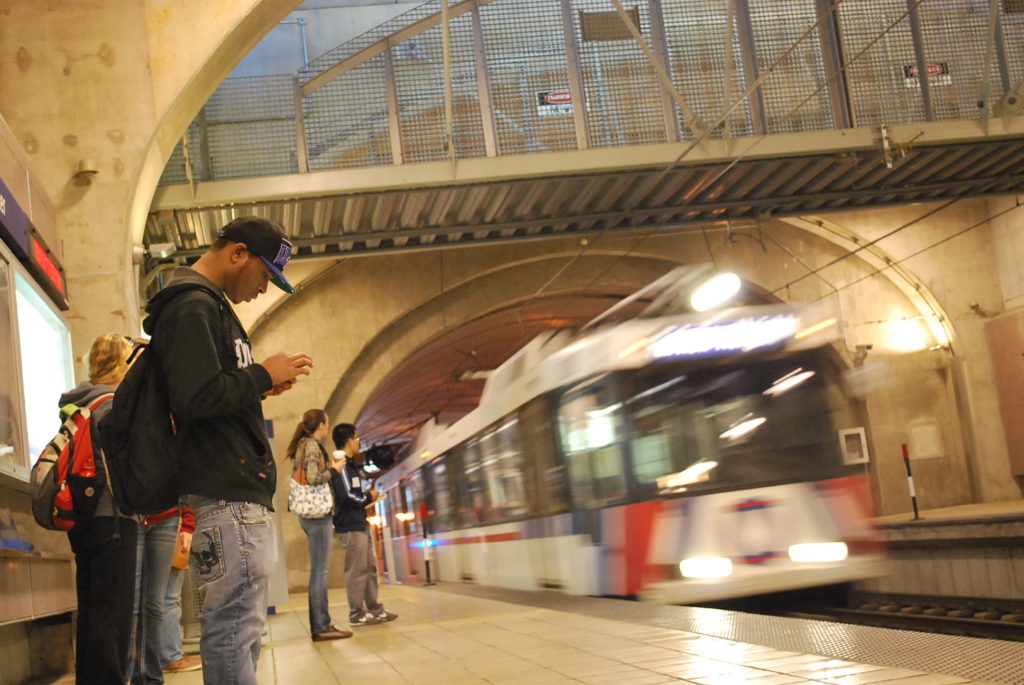 With the recently formed Blue Ribbon Citizens Committee on Missouri’s Transportation needs  holding one its first public meetings next week in St. Louis, the release of Planning for the Future of Transit by the Missouri Public Transit Association could not be more timely.

The report looks at the current state of public transit in Missouri, funding for transit, and the needs for the state moving forward.  Missouri currently ranks near the bottom with regards to funding for public transit (45th across the country) with $560,000 included in this year’s state budget for transit operations across the state. Dividing that up by 33 providers does not leave a lot for any area for transit.

It is imperative that supporters of public transit voice their opinions on the need for better funded and improved public transit infrastructure for Missouri.   For every one dollar invested in public transit, there is a $4 return for the state. Not many other infrastructure projects are demonstrating such a return on investment.   In 1999, Missouri allocated a little more than $8 million for transit. This numbers has been on a decline ever since.

This report along with the upcoming meetings give transit supporters the opportunity to push for a total transportation package at the state level that is equitable to transit.

The first meeting is set for Monday, May 14 at 1 p.m. at the MoDOT St. Louis TRansportation Management Center at 14301 South Outer 40 Road, Chesterfield, MO 63017.  Please join us in attending the event and voicing your support for transit funding in Missouri.