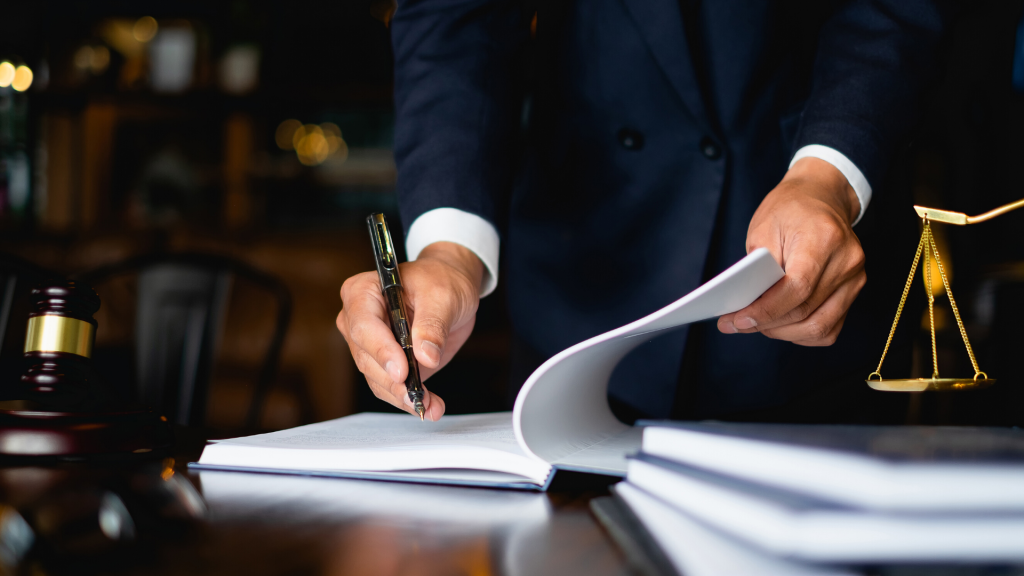 The Missouri Legislature is set to reconvene next week on April 27  to begins its mark-up and floor debate of the state’s operating budget.  Their intent is to pass the budget and send it to Governor Mike Parson by the constitutional deadline of May 8th.

Rumors are circulating that significant budget cuts will be proposed and could be as high as $700 million.  With the COVID-19 outbreak, general revenue is down significantly as well as fee revenues from licensing fees.   If these cuts are necessary, House and Senate budget members will be looking for areas to cut across all of state government.   Several areas of the Missouri Department of Transportation’s budget could be considered including MEHTAP, State Transportation Fund and ports.

“It is imperative the State of Missouri continue this revenue stream for transit operations in Missouri.  Transit is delivering essential service to healthcare, grocery stores and essential job sites.   Without transit, millions of Missourians would be stranded. In addition, we know that transit is delivering on the economic front – supporting 29,000 jobs and providing a $3.6 billion return to the state.  Cutting transit funding would be cutting not only a lifeline for many, but an economic generator in a time when that is needed the most,” said Kimberly Cella, CMT Executive Director.

As we learn more about the budget proposals, we will send out updates so you can contact your respective members of the House and Senate to let them know the importance of keeping this transit funding intact.