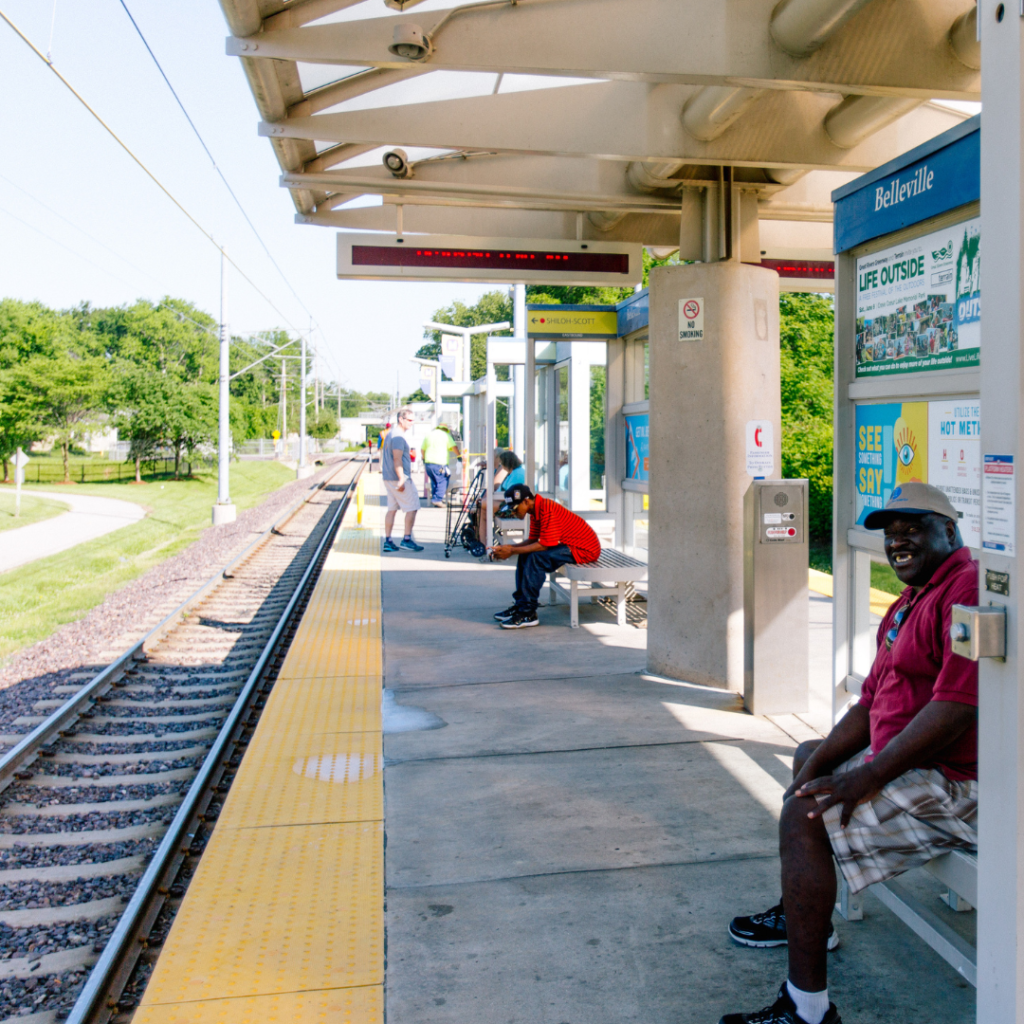 The Missouri House on Wednesday approved House Bill 1462 (HB1462), sponsored by Rep. Adam  Schnelting, that would legalize carrying concealed firearms on public transportation, buses and in places of worship. The bill passed the chamber 101-40, also lowers the minimum age to obtain a concealed carry weapon license from 19 to 18 and criminalizes unlawfully firing a gun. It now heads to the Missouri Senate.

“The Missouri Public Transit Association (MPTA) understands the reasoning behind these bills is to improve safety on transit. However, allowing firearms on public transit may serve as a detriment to ridership and has not been proven to enhance safety and security of any system. There is an unacceptable risk on transit vehicles that someone could be harmed if a gun is fired or discharged accidentally. The MPTA opposes any legislation which would allow carrying concealed weapons on transit,” said Kim Cella, executive director of MPTA.

The largest Missouri transit providers provide tens of millions of rides each year and have publicly expressed opposition to conceal and carry on transit. The proposed bill is especially problematic in areas like St. Louis where the system spans both Missouri and Illinois and is governed by a Federal Compact which prohibits Bi-State Development employees and contractors from carrying weapons that can cause bodily harm. Crimes on the St. Louis transit system are down according to the three police units responsible for patrolling the MetroLink alignment. The KCATA has a partnership with their local police force to patrol its system. These partnerships with law enforcement are allowing local control to determine the best actions for a particular system.

In addition, these bills could also jeopardize the funding of our rural providers like OATS and SMTS that have private contracts to operate service in Missouri. Passage of a CCW bill on Transit would have a significant fiscal impact to the state. Because most Missouri rural transit providers receive federal funding through MoDOT for general public service, they would have to adhere to conceal/carry permits on transit if such a bill were to pass. Yet, a majority of their users are individuals with physical, intellectual, and developmental disabilities and senior citizens who ride under funding grants that expressly prohibit firearms on buses. These include the various Missouri state departments’ own regulations for transportation services for these individuals. OATS, SMTS, and others use many of these private contracts to match federal funds. If this legislation passes and it is required to allow firearms on these vehicles, this would jeopardize not only the public contracts but the federal funding. Loss of those contracts used as local matches for federal funds would impact the amount of federal funding that could be drawn down for operating expenses for Missouri transit providers.

Consider reaching out to your Senator in opposition of CCW on transit for many reasons.