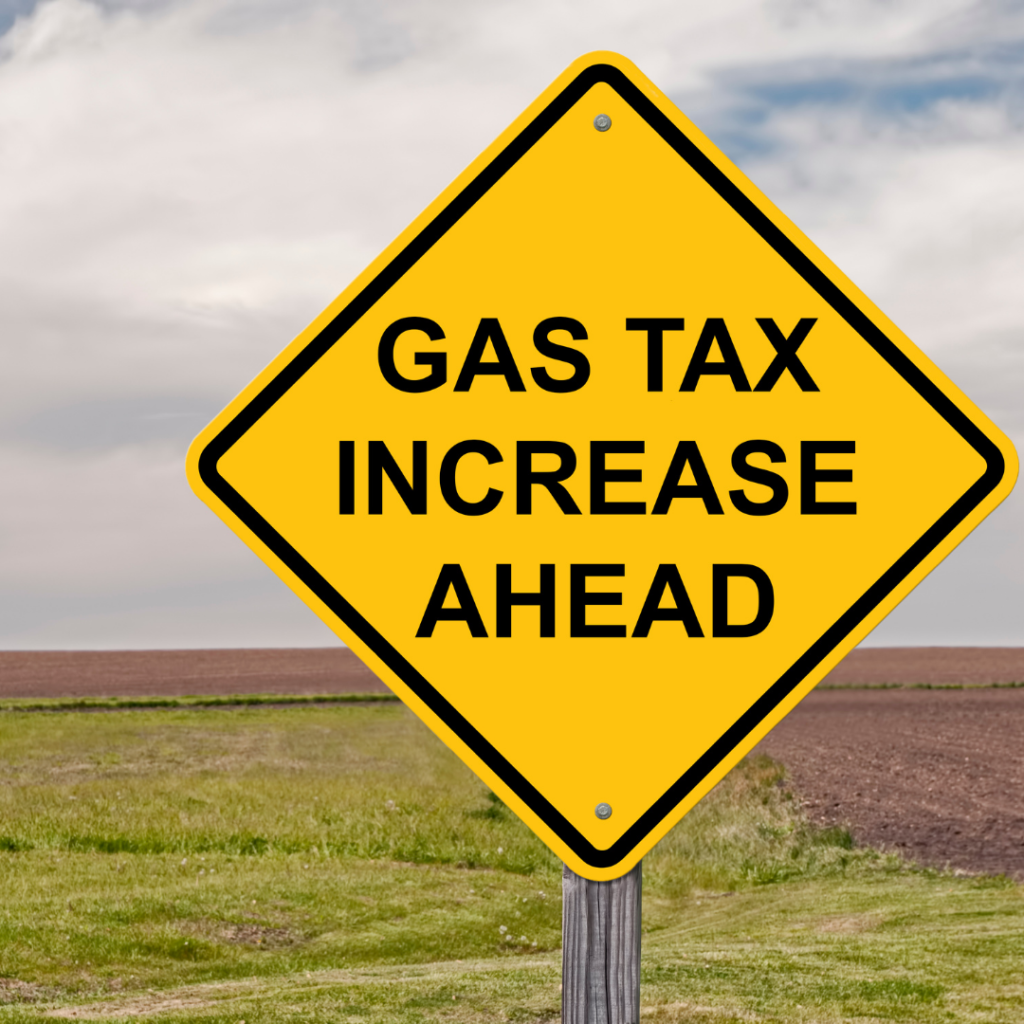 On May 11, 2021, and after 4 hours of debate, the Missouri House of Representatives passed SB 262, Senator Dave Schatz’s bill calling for a gas tax increase. The bill is now headed to the Governor’s desk, where it is expected to be signed into law.  SB 262 provides revenue for Missouri’s roads and bridges by gradually increasing Missouri’s state motor fuel tax by 2.5 cents per year over five years totaling 12.5 cents by 2025.  Currently, Missouri has the third-lowest gas tax, 17-cents, in the country, behind Alaska and Hawaii. By 2025, the gas tax would be 29.5 cents. The last time Missouri raised its gas tax was in 1996.

The measure is expected to generate $400-$500 million in additional annual revenue when fully phased-in.  “While state constitutional language limits the gas tax funding to roads and bridges, this bill is important to our transit agencies as these are the same roads and bridges many are using to deliver service. However, MO still ranks 47th in the country with regards to funding public transit.  We need to address the capital and operating needs of our transit providers.   $1.7M annually split among 34 providers does nothing to help them deliver the essential service they are providing in every county in Missouri,” said Kim Cella, Executive Director of CMT and MPTA.

The legislation comes with a 100 percent rebate for Missourians, as long as they keep their receipts for an entire year. Drivers would apply for the rebate once a year. The legislation also includes an increase in annual fees for electric vehicles but raising it 20 percent over a five-year period. Senate Pro Tem Dave Schatz, R-Sullivan, was the driver behind the legislation. He said the increase is expected to bring in more than $500 million a year once fully in place. A majority of the four-hour discussion was on an amendment offered by Rep. Jason Chipman, R-Steelville to take this issue to the voters. His amendment led to hours of discussion and debate from members on both sides of the aisle.