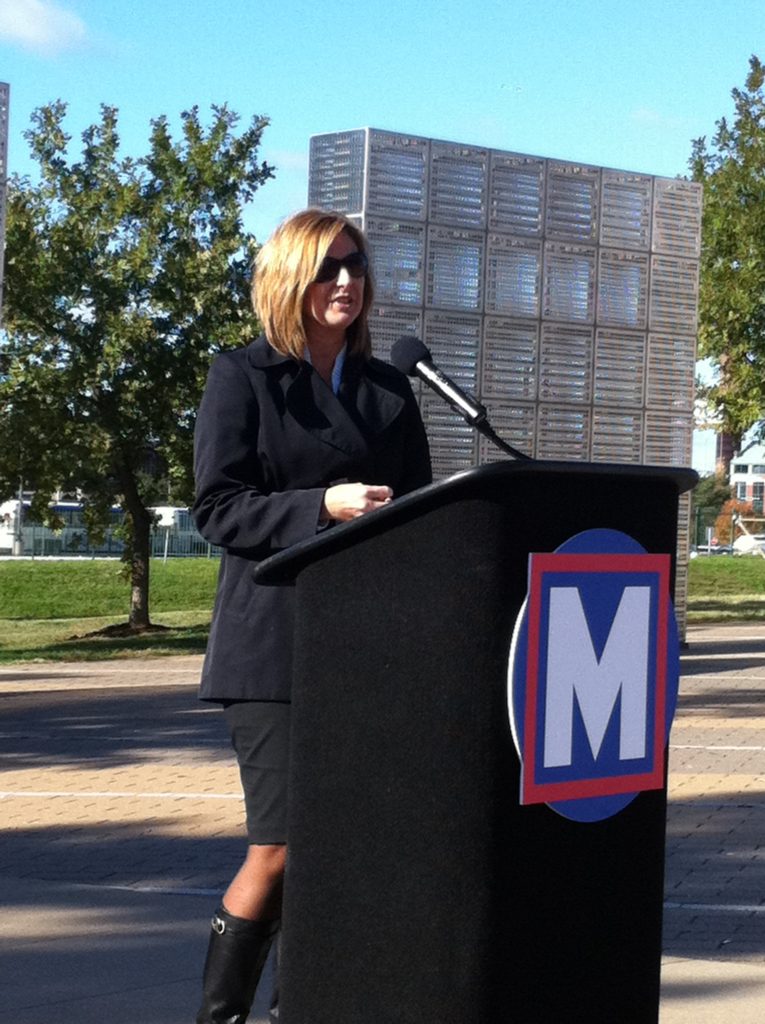 Before we know it, the Missouri General Assembly will reconvene for the 2012 Legislative session. Missouri companies have lists of legislative priorities they would like to see this session especially in the current economy. There is, however, one item that should be top priority for any employer and the region: Transit. You may not ride transit, you may not know anyone who uses the bus or MetroLink; however, Missouri needs transit. Transit creates, maintains and sustains JOBS that Missouri cannot afford to lose!

Transit is the key to putting Missouri and the St. Louis region back on track! The facts show that investment in transit creates jobs. Research has shown that every dollar invested in transit projects has a $6 return. There are few investments at this time that can yield a 600% return. According to the American Road and Transportation Builders Association, transportation construction in the U.S. supports the equivalent of 3,383,000 full time jobs including directly related construction and induced jobs. CMT is calling on business in Missouri when you talk priorities this year, transit is included on the list.

Public transportation plays an integral role in both the urban and rural areas of this state. St. Louis and Kansas City are utilizing light rail, buses, and bus rapid transit to move people to jobs, create economic development opportunities along the alignments, and build job centers adjacent to transit. Kansas City is looking at expansion plans, and St. Louis is set to release a new transportation corridor study for the major highways in January. OATES service in the more rural areas provides access to healthcare and other necessary trips for Missouri’s seniors and the disabled community. Intercity passenger rail is servicing both the rural and urban areas of the state with service for residents and tourists alike. Without this vital infrastructure, Missouri would be moving backwards. Make sure Missouri stays on track and include transit in your legislative agenda this year.

It is key that Missouri gets back on track with transit, and Missouri knows that even though some of ride transit, all of us need it!