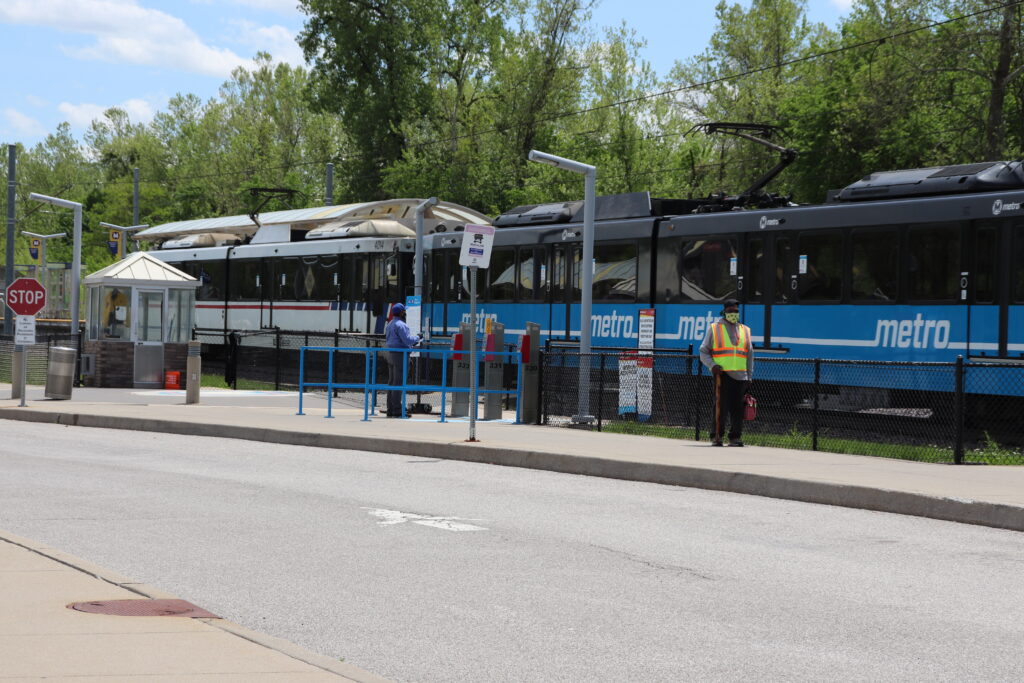 The MetroLink Task Force has released the 2021 Q4 Incident Report.   While incidents are up in comparison to 2020, the report indicates this is a result of self-initiated and generated by proactive policing.    The majority of those offenses are standard of conduct like trespassing and drug violations.

The report noted that MetroLink boardings increased 14 percent over prior year (2020), and incidents per MetroLink boardings are 11 per 100,000 boardings (.00011).   The report breaks down the incidents per the three jurisdictions: St. Louis County Police Department; St. Louis Metropolitan Police Department and St. Clair County Sheriff’s Department.  St. Clair County Sheriff’s Department saw the most significant jump year over year in incidents.  Nearly 60 percent of those incidents were warrant arrests.

“The effectiveness of the security measures and collaboration that we have put in place over the last two years are being demonstrated throughout our latest incident report.   Incidents are up, but that is 100 percent attributable to the proactive work of our law enforcement team. In addition, issues that are not policing issues are now being addressed by our mental health partnership through Chestnut Health Systems.   Ridership is up, and we expect to continue to tweak our measures to ensure we are meeting the needs as more and more customers come back to Metro Transit,” said Kevin Scott, General Manager of Field Security.

The safety and security of the MetroLink System has been a top, regional priority for the past several years. Significant work has been accomplished through the collaboration of industry leaders, elected officials, police officers, public safety officials and others. Riders can weigh in directly on the state of the system through the CMT Metro Monitor Program.  Reporting tool available online here.