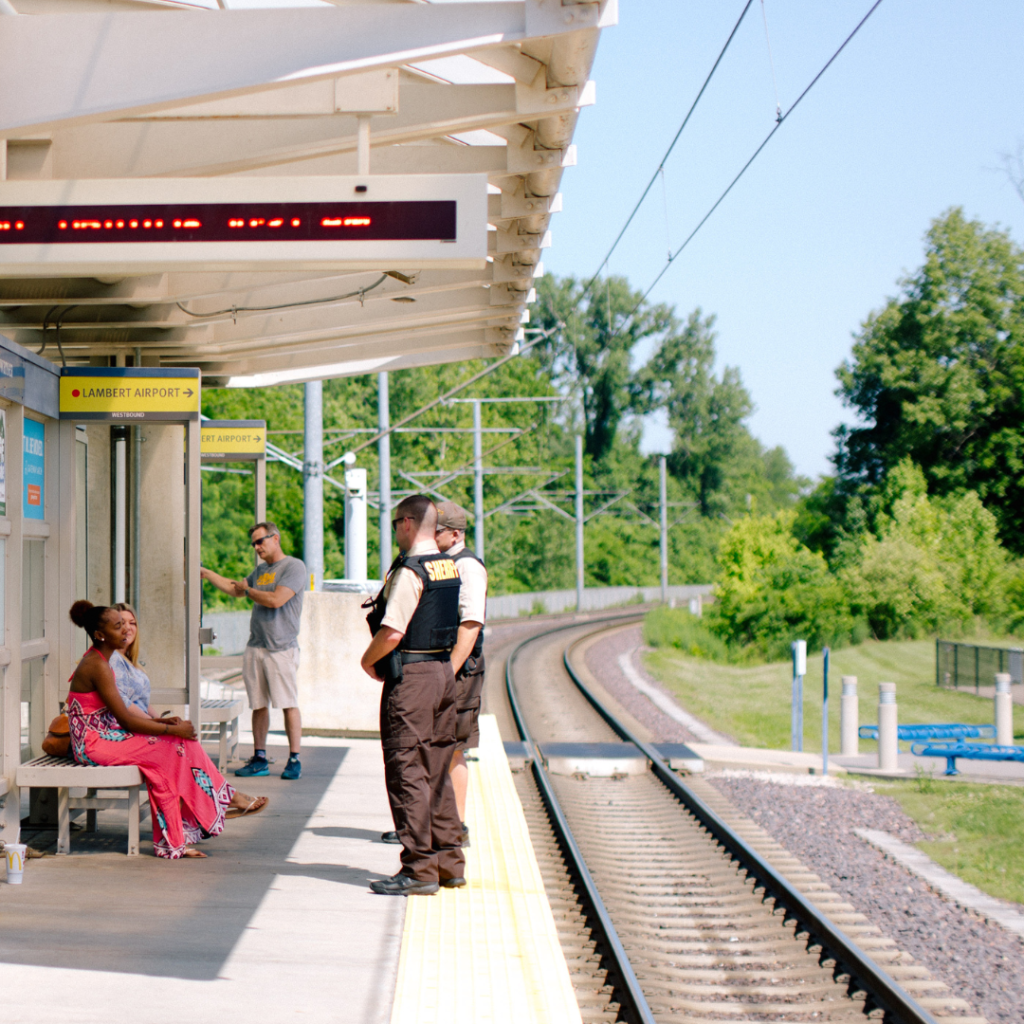 The St. Clair County Transit District has released an RFP for construction for the MetroLink expansion project in St. Clair County to MidAmerica Airport.   Bids are due in January with the goal to have the project awarded by the end of January, 2023.    If there are no delays, construction would begin in March 2023.

The 5.2 mile MetroLink extension from Shiloh-Scott to MidAmerica Airport will be funded, in-large part, by a $96 million Rebuild Illinois Grant. Project stakeholders include St. Clair County Transit District (current owner), Bi-State Development (to own and operate once complete), St. Clair County (controls MidAmerica St. Louis Airport), Gonzalez (project and construction managers) and WSP (engineering designers and provider of environmental planning and construction support services). The expansion will include a 2.6-mile, double-track section; a 2.6-mile, single-track section; and a passenger station at the end of alignment at MidAmerica St. Louis Airport. Construction is expected to be complete in Spring 2025.