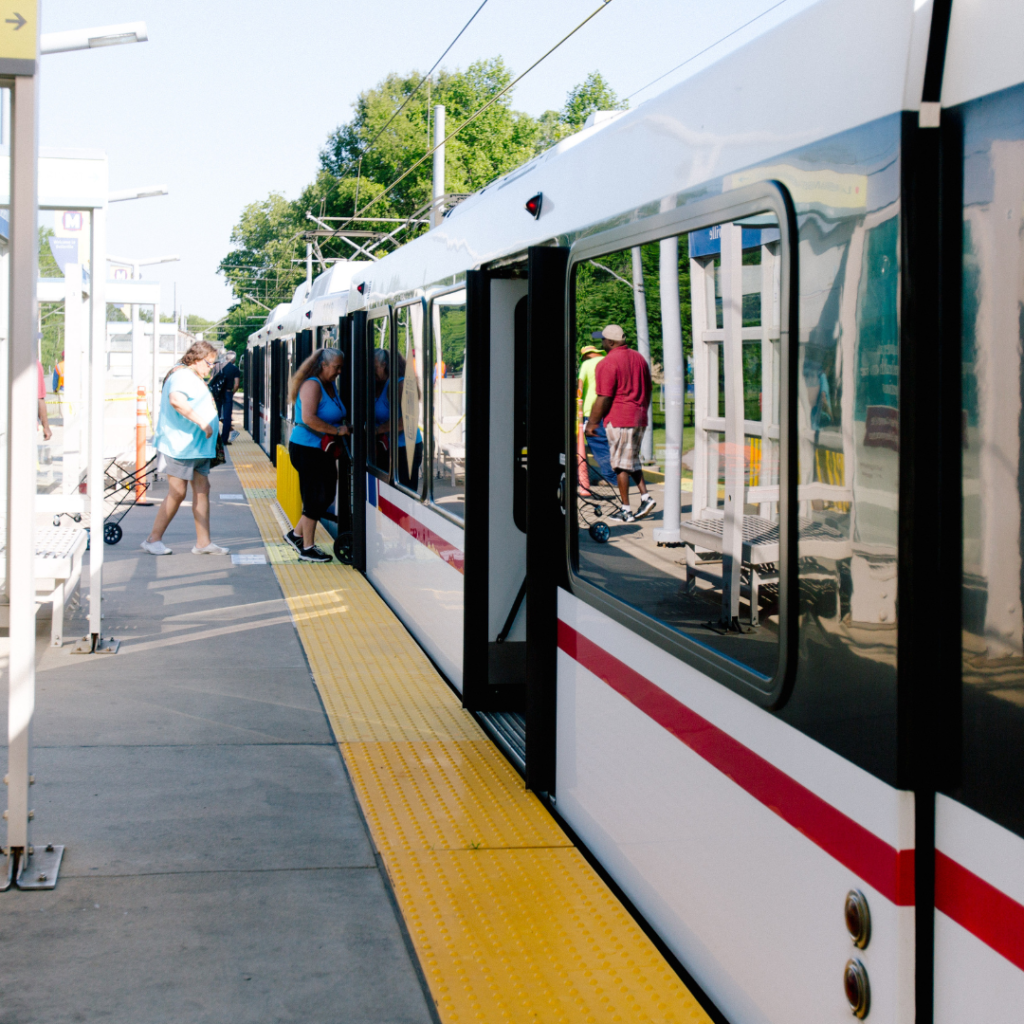 Metro Transit announced that Blue Line MetroLink train service would return to all Blue Line stations on the 46-mile light rail system on Monday, August 22. Three weeks ago, record rainfall and flooding heavily damaged the MetroLink system in the City of St. Louis and in St. Louis County, Missouri.

While Metro Transit teams have worked around the clock to keep the St. Louis region moving on public transit following the unprecedented flooding, restoring Blue Line service has been especially challenging given that vital MetroLink signal, communications and fiber optics systems were damaged or destroyed by floodwater. Because of the signal and switching issues, operating partial service on the Blue Line has meant Blue Line trains have been unable to connect to MetroLink stations with Red Line trains. Blue Line customers are currently being transported on bus shuttles to access Red Line trains and those bus shuttles will no longer be needed effective Monday, August 22. That is when the MetroLink team will implement a modified single track operation that will allow trains to serve all stations on the light rail system, Blue Line as well as Red Line.

Preliminary damage estimates were between $18 and 20 million. Now that deeper assessments have been conducted over the last three weeks, the adjusted total is estimated at $40 million.

The majority of the damage is concentrated on a 2-mile section of MetroLink between the Forest Park-DeBaliviere Station and the Delmar Loop Station. Roach said the transit organization is seeking state and federal FEMA funding to help offset the losses and for further flood mitigation.

Repairs to the MetroLink system will be an ongoing process. Roach said Metro Transit will rebuild the MetroLink system back with resiliency so even if another historic flash flood event occurs in the future, the light rail will be able to withstand it and critical signal and communications components will be protected.