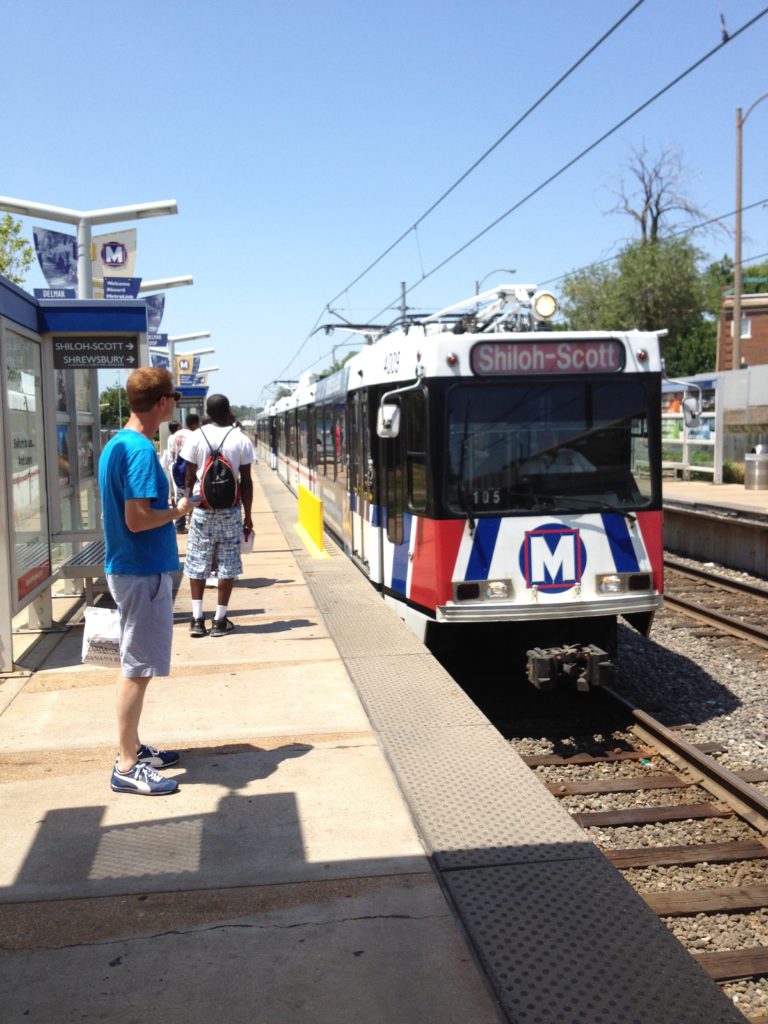 APTA reported that Arlington Heights, Illinois followed St. Louis with a 5.3% increase in bus ridership from January through September, Newark, New Jersey with a 5.2% and Oakland, California at 5%. APTA also announced that nationally, bus ridership rose by 1.8% for the first three quarters of 2012.

MetroLink ridership increased 4.67% from January through September of this year. MetroLink recorded nearly 13 million boardings the first three quarters of this year as compared to 12.4 million during the same period last year.

Thank you MetroLink and MetroBus riders for making this possible!