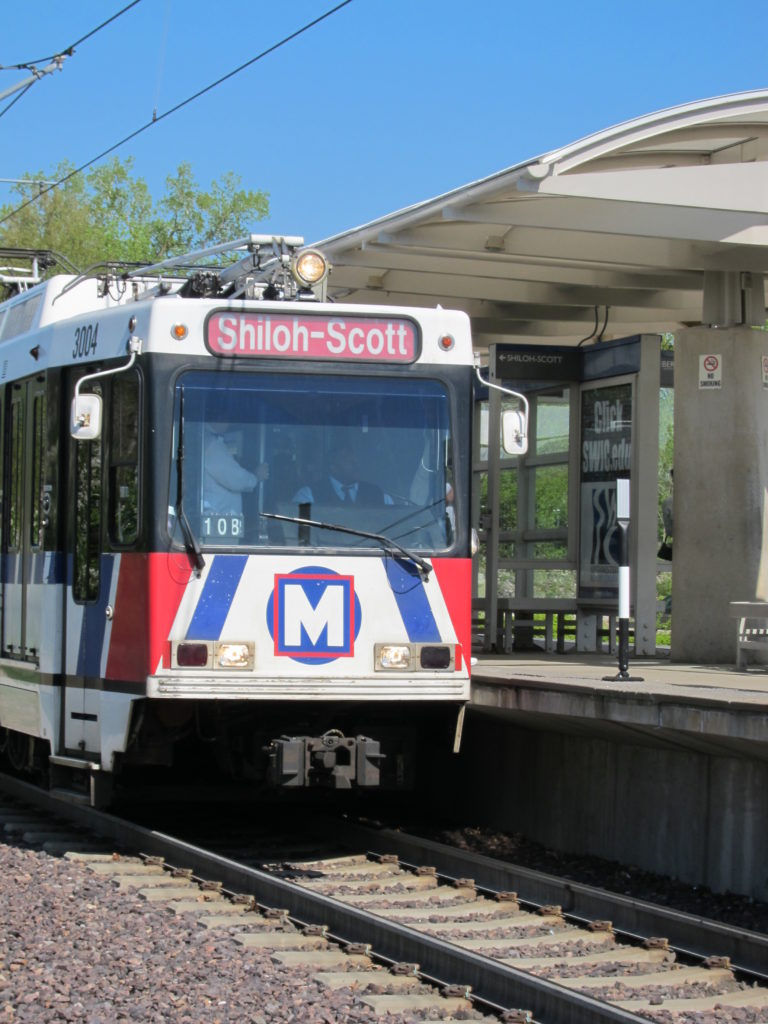 The Metro Board of Commissioners will vote on a fare increase for the region next Friday, May 18 at their regularly scheduled board meeting. Metro held a series of public meetings earlier this Spring on the fare increases as well as provided other options for public comment including calls, emails and letters.

There were three fare increase options presented by Metro.  Option 1 would raise the price of the weekly, monthly and semester passes to $26, $75 and $155 respectively. There would be no change to the cash fares. The second option would raise the price of the two hour pass as well as the weekly, monthly and semester at a smaller amount from option 1.  Two hour pass would go from $2.75 to $3.  A weekly would be $25, monthly $72 and semester $150.  Option 3 would have a 5 percent increase across the board for all fares.   Option 2 seems to be the most favorable based on public comments received.

So where does St. Louis stand compared to other cities on fare price?