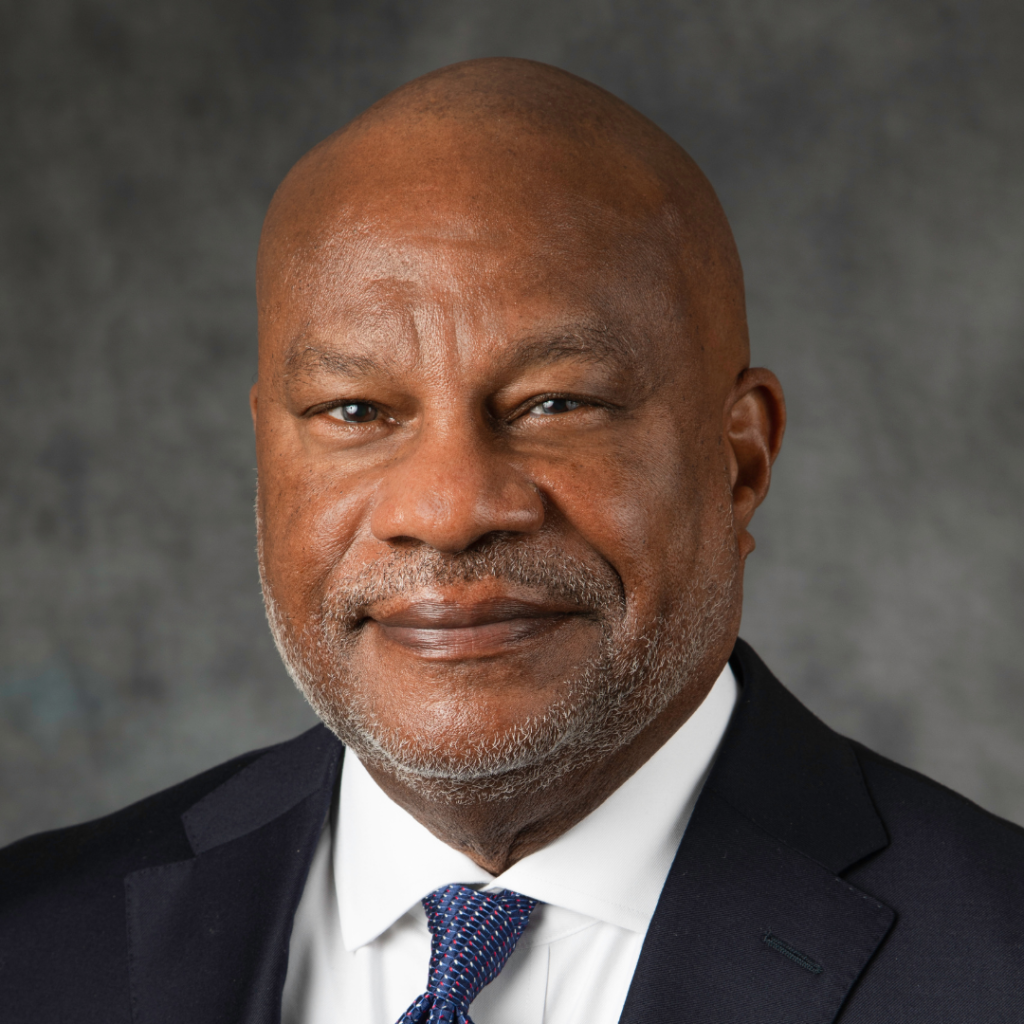 “Chuck has been an integral part of Bi-State Development’s leadership team as the Executive Vice President of Organizational Effectiveness. I look forward to working with him in his expanded role as the Executive Director of Metro Transit. His commitment and passion will go a long way to ensuring Metro Transit delivers on its commitment to world-class transit service for the region,” said Taulby Roach, Bi-State Development President and CEO.

While Stewart serves as the interim Executive Director of Metro Transit, he will retain the position he has held since late 2018 as Executive Vice President of Organizational Effectiveness at Bi-State Development. During the national candidate search, he will oversee the day-to-day transit operations for the 46-mile MetroLink light rail system, 425 MetroBus system which includes battery electric and diesel buses, and 120 van Metro Call-A-Ride paratransit system for the St. Louis region’s main public transportation system.

As EVP of Organizational Effectiveness, Stewart is responsible for the recruiting, hiring, developing, growing and retaining of a diverse workforce. In response to the ongoing COVID-19 pandemic, Stewart and his team implemented the Families First Coronavirus Response Act (FFCRA). This act protects the jobs of company employees and provides them with paid sick leave and expanded family and medical leave for specified reasons related to COVID-19, as well as maintains their regular compensation level. Through the FFCRA, Stewart’s team has been able to help more than 700 individuals impacted by the coronavirus in some capacity.

Prior to his promotion as EVP of Organizational Effectiveness, Stewart was the Vice President of Pension & Insurance — providing technical expertise to employees and retirees in the area of employee retirement programs and ancillary insurance. Stewart led his team in restructuring the organization’s retirement system and defined benefits plan, allowing pension plans to receive 100 percent fully-funded status and creating a stronger system for fiscal reporting and oversight, while at the same time providing retirement education programs for employees and enhanced 401K opportunities.