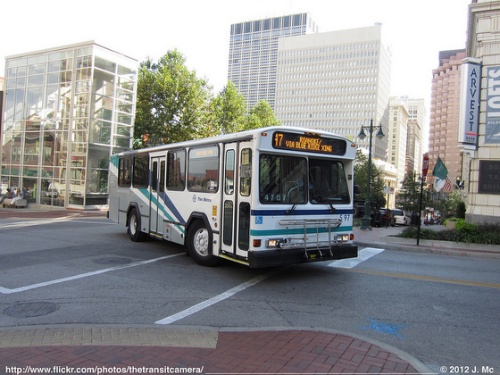 The Kansas City Star recently reported on some changes made by the Kansas City Area Transportation Authority (ATA) to their service. In addition to lowering fares on certain routes, ATA has moved forward in exploring what’s being called “microtransit,” a term used for transportation that’s in-between single occupancy vehicles and fixed-route mass transit.

ATA is talking with Birdj, a Boston-based company that provides on-demand bus service. Currently operating in Boston and Washington, D.C., Birdj is a high-tech version of dollar vans in New York. Riders tell the app where they’re going and are given a route they share with up to 14 other riders. Stops are within a five-minute walk of both their pick-up point and destination. Rides today in Boston and D.C. cost around $3.50 on average according to the company, placing them at a slight premium compared to public transit, but significantly cheaper than a taxi. While nothing is set in stone, if an agreement is reached between ATA and Birdj, it would represent the first of its kind public-private partnership. This kind of service has the potential to fill the gaps of traditional public transit.