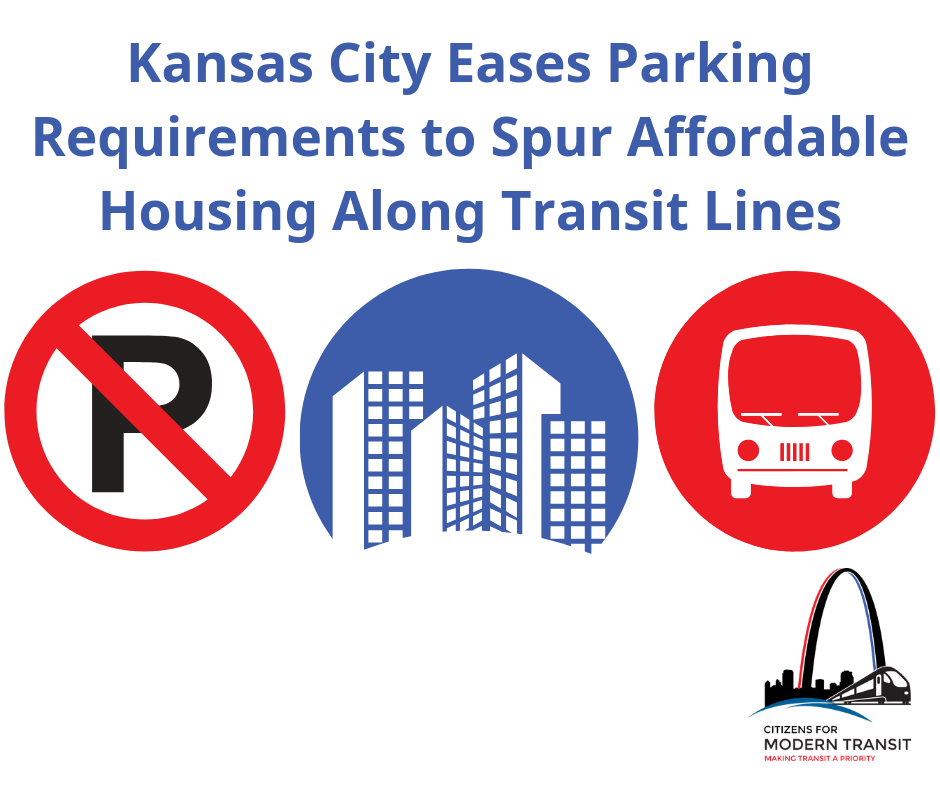 Thursday, April 18, 2019, Kansas City Council voted unanimously to approve an ordinance easing parking requirements for apartment buildings where at least 20 percent of the units are affordable for residents making less than 70 percent of the area median income or rents under $850 per month.

The Housing Committee had previously endorsed the measure last week.  Comprehensive housing policy is a top priority for the Council. Plans include a $75 million housing trust fund to create and preserve 5,000 affordable units over the next five years.

Under the ordinance passed Thursday, the city would require one parking spot for every two apartments in projects that set aside affordable units.

“The goal of the legislation really is to ensure that every transit corridor will have affordable housing built within any projects next to it,” said Councilman Quinton Lucas, 3rd District at-large, chair of the housing committee.

An earlier version of the ordinance called for density bonuses, which would allow extra units on a given lot as long as some are set aside as affordable.

Another major, more controversial, proposal would require that any project receiving tax incentives set aside at least 15 percent of units as affordable. That has been put off until May 9.

Click here for more information and to read the complete article from The Kansas City Star.