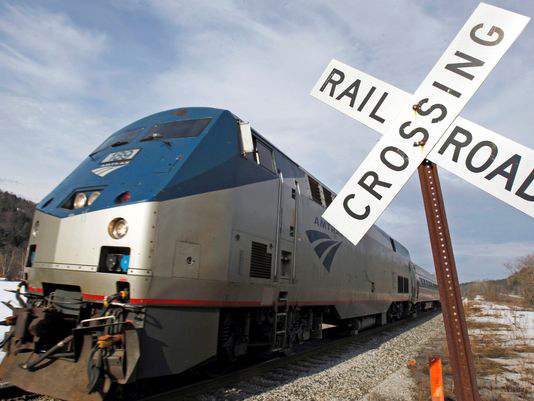 IL Governor Rauner has announced a 40% reduction in Amtrak funding to begin July 1 which will have a drastic impact on service between St. Louis and Chicago and beyond.  At least half of Illinois-funded downstate trains will be discontinued if implemented.

Illinois contracts with Amtrak to operate eight daily round-trip linking Chicago and three suburban stations to twenty-four downstate stations. Ridership has grown 140% since 2005 according to the Midwest High Speed Association. 1.16 million passengers boarded state-supported downstate trains in 2014. The proposed cuts could wipe out all that growth.