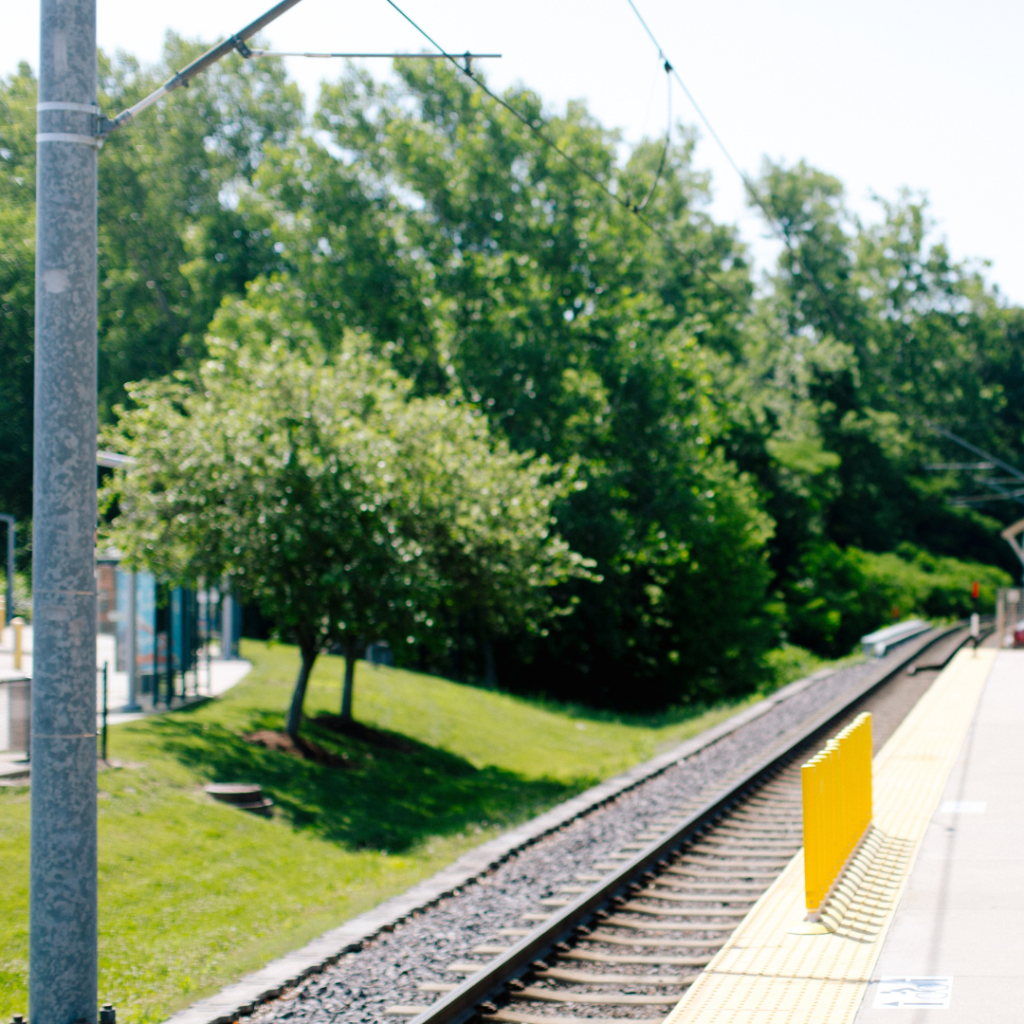 The House passed a $1.5 trillion omnibus spending package on Wednesday night. The Omnibus package includes $16.3 billion for transit and $3.3 billion for passenger and freight rail in the Transportation, Housing and Urban Development and Related Agencies section of the proposal. If passed, the $1.5 trillion appropriations bill would fund the government through Sept. 30, 2022.

The bill now heads to the Senate. The House also passed a short-term spending measure to ensure funding levels remain through March 15. A previously passed continuing resolution funding the government was set to expire March 11.

The highlights of what is included within the Consolidated Appropriations Act, 2022 (H.R. 2471):