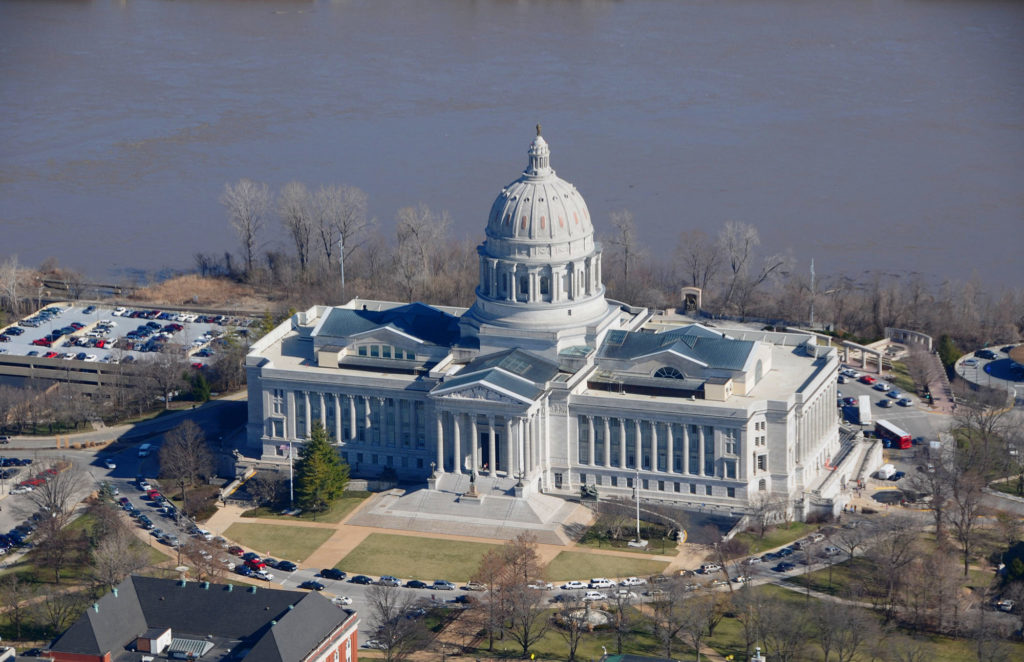 Below is an excerpt from Governor Nixon’s State of the State address last evening.  He touches on the importance of making sure the state of Missouri’s transportation infrastructure is addressed.   Here is an opportunity for CMT members and friends to reach out to the Governor and your elected officials to talk about a total transportation plan – not just roads and bridges.   Consider emailing your representatives today and asking them to consider public transit with any discussion of funding for transportation.

EXCERPT from Governor Nixon’s State of the State address:

Getting more Missouri goods to global markets requires the transportation infrastructure to get them there safely.

We’ve traditionally paid for roads and bridges through user fees, like the gas tax. Missourians believe it’s only fair that folks who use the roads also pay for them.

But with more fuel-efficient vehicles, drivers are getting more miles out of each gallon of gas… so they end up paying less to fund our roads.

As a result, money for our roads and bridges is drying up.

Missouri has the seventh-largest highway system in the nation. But we rank 46th in how much we invest to maintain it.

Last week, we heard MoDOT lay out – in stark terms – what this means.

On thousands of miles of state roads, from Lindbergh in St. Louis to Rangeline in Joplin, we’ll barely be able to patch potholes.

By 2017, we won’t even have enough revenue to match federal highway dollars.

So what do we do?

One option is a toll road on Interstate 70. The Highway Commission’s recent report showed that this approach could make I-70 better and safer … and free up tens of millions of dollars for other roads around the state.

Trucks and out-of-state vehicles that do the most damage to I-70 would have to pay their fair share.

Here’s another option: the gas tax.

Missouri’s gas tax hasn’t gone up a penny in nearly 20 years. It’s the fifth-lowest in the nation.  With gas prices as low as they are now, this is worth a very close look.

If we want to leave Missouri roads better than we found them, the only thing we can’t do is sit still. This is a major, long-term challenge – so let’s get moving now.

Creating opportunity for all Missourians requires us to face some painful truths and tackle some difficult challenges.