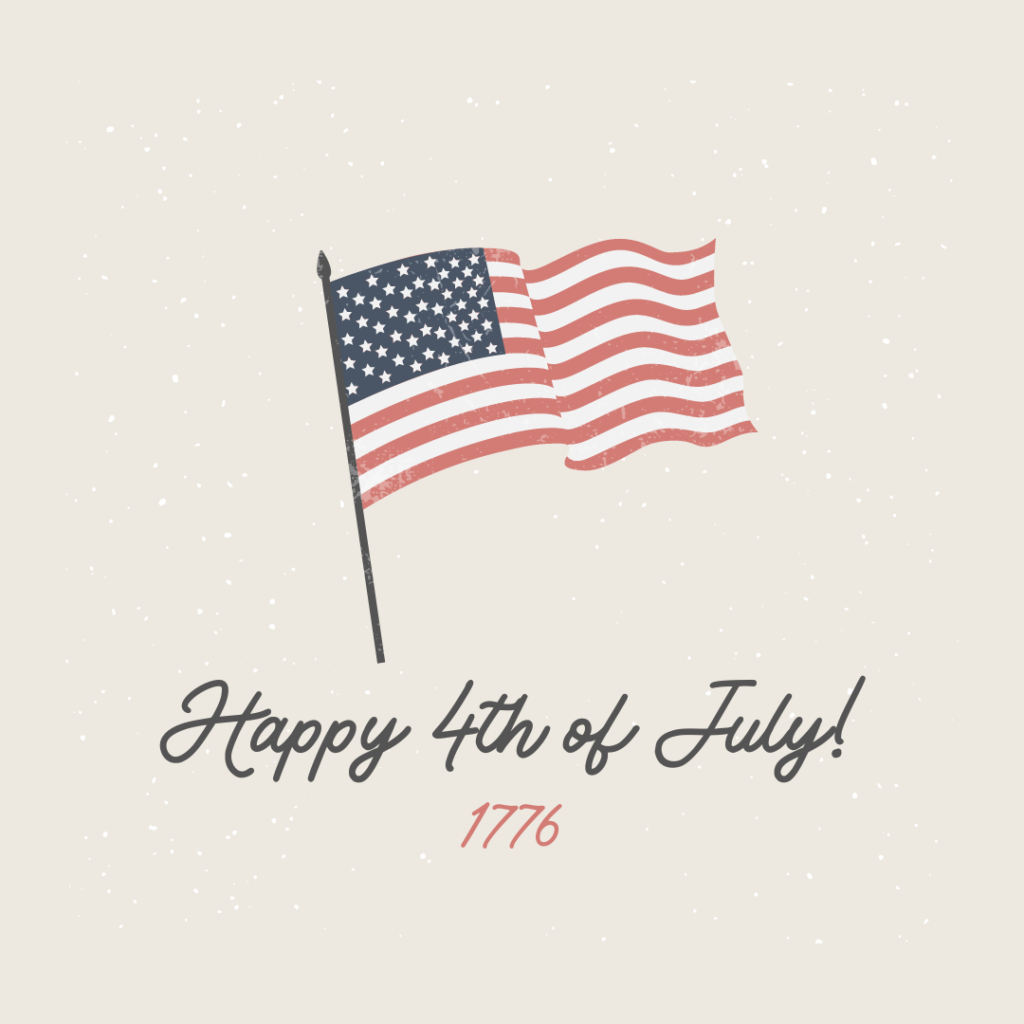 Thinking of heading to Fair St. Louis this year? Metro Transit is a great way to get you there.  Thousands of residents from around the bi-state area will head to downtown St. Louis July 2 through 4 to celebrate America’s birthday at Fair Saint Louis.

With six stations serving downtown St. Louis, MetroLink is the perfect option for visitors to safely and conveniently enjoy Fair Saint Louis festivities. MetroLink will operate on a weekend schedule throughout the holiday weekend and on July 4, with trains arriving and departing downtown St. Louis every 10 minutes*.

*The last MetroLink trains leave downtown around midnight so check the weekend schedule in advance for eastbound and westbound departure times.

The celebration starts with the America’s Birthday Parade on Saturday, July 2, at 10 a.m. The parade will travel west on Market Street in downtown St. Louis.

All the festivities after the parade are at Ballpark Village on Saturday, July 2. The second day of the Gateway Legends Invitational kicks off at 11 a.m. Live music gets underway at 2 p.m. and runs through 11 p.m. at Ballpark Village. (Fireworks show only on July 4.)

Check the Fair Saint Louis website for events and live music scheduled at Kiener Plaza and Ballpark Village. (Fireworks show only on July 4.)

Fair Saint Louis concludes on July 4 with the Fourth of July Fireworks Spectacular at 9:30 p.m. along the riverfront at the grounds of the Gateway Arch. The spectacular is billed as the largest fireworks show in the Fair’s history.

Fairgoers can use the Transit app to conveniently plan their trips to Fair Saint Louis and avoid lines at the ticket vending machines by purchasing a $5 Day Pass mobile fare to enjoy unlimited rides on MetroLink and MetroBus for an entire day.

In addition to a MetroLink, MetroBus is another great option to get to Fair Saint Louis festivities. Visitors can ride on any one of more than a dozen MetroBus routes to the Civic Center Transit Center, which is located just two blocks south of the parade route. Riders can also transfer to MetroLink at Civic Center, for easy access to the Stadium and 8th & Pine Stations, both near Fair Saint Louis venues. MetroBus will operate on the Saturday schedule on July 2 and the Sunday schedule on July 3 and July 4.